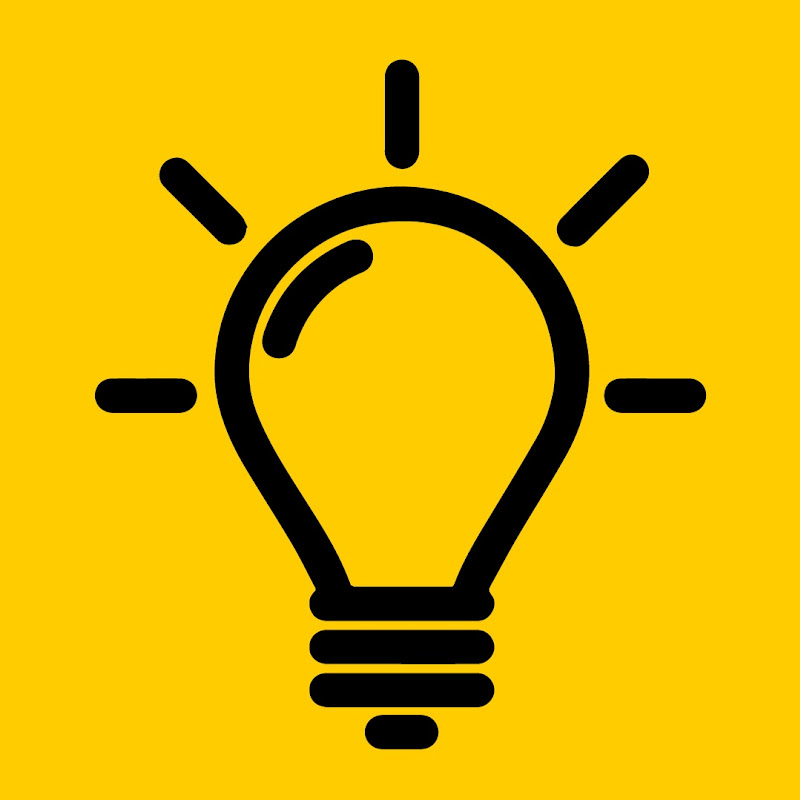 They say that a picture is worth a thousand words. But sometimes words aren’t the only currency to measure its value. Some pictures cost millions of dollars, and a photo of Billy the Kid found in a thrift store is a good example of that.

Billy the Kid was a legend of the Wild West. He only lived for 21 years, but even in that short time, this young man managed to become one of the most famous outlaws of his era. Interestingly, he never robbed banks, trains, or stagecoaches, but was rustling cattle and took part in gunfights. Even when he was captured, he managed to design a daring jailbreak. Pictures of him are so rare, those fans are ready to pay millions for them. Actually, there was just one officially confirmed picture of him by 2011.

SUMMARY:
- Back in 2010, a collector from Fremont, California, bought the picture and two other photographs for $2. The picture showed a group of men playing croquet. At the time he purchased it, the lucky collector had no idea it was a rare image of Billy the Kid himself from 1878.
- Pictures of Billy the Kid are so rare, quite a lot of people who know the value try to make money by making look-alikes.
- The executive director of the National Geographic documentary about the picture called it the holy grail, not only of the Wild West, but photography in general, and “the rarest photograph in the world”.
- Another officially confirmed photo of Billy the Kid sold at Auction for $2.3 million in 2011. Collectors and Wild West fans arrived in Denver, ready to fight for the gem.
- The third picture of Billy the Kid that has become famous worldwide hasn’t been auctioned yet. But if it is, it’ll be worth even more than $5 million!
- It supposedly shows both Billy the Kid and Sheriff Pat Garrett, who ended the famous outlaw’s life at the age of 21.
- The picture was sold at a flea market in Asheville for $10 in 2011.
- A forensics expert who studied the picture using facial recognition software confirmed it must have been Garrett and the Kid.
- Experts are positive if he decides to sell it at auction he could get way more than $5 million for this gem! However, the lucky owner says as of now, he doesn’t want to find out.

Billy The Kid Mystery In Upstate

15 Things the Queen Hasn't Tried in Her Life

She Claimed to Be a Titanic Survivor But Nobody Believed Her

If You Find an Envelope in Your Car, Throw It Without Opening!

A Mystical Brooch No One Wants to Even Touch

Everyone Believe This Guy Entered the 4th Dimension

10 Unbelievable True Stories That Will Blow Your Mind

11 Secrets the Queen's Guard Don't Like to Speak About

A Girl Adopted by the Queen Had to Return to Africa

What If You Damaged Something in a Museum by Accident?

A Train Almost Ruined the Town But Something Saved People

When They Found It, They Didn't Believe Their Eyes

4 Mystery Doors That Should Never Be Opened

The Story of the Hope Diamond Which Ruined Its Owners' Lives

110 Random Facts I Had to Double-Check to Believe

A Mysterious Village Where Everyone Sleeps for Days