A Russian drone operator encounters a UFO, then must decide what is real and not. | The Occupant 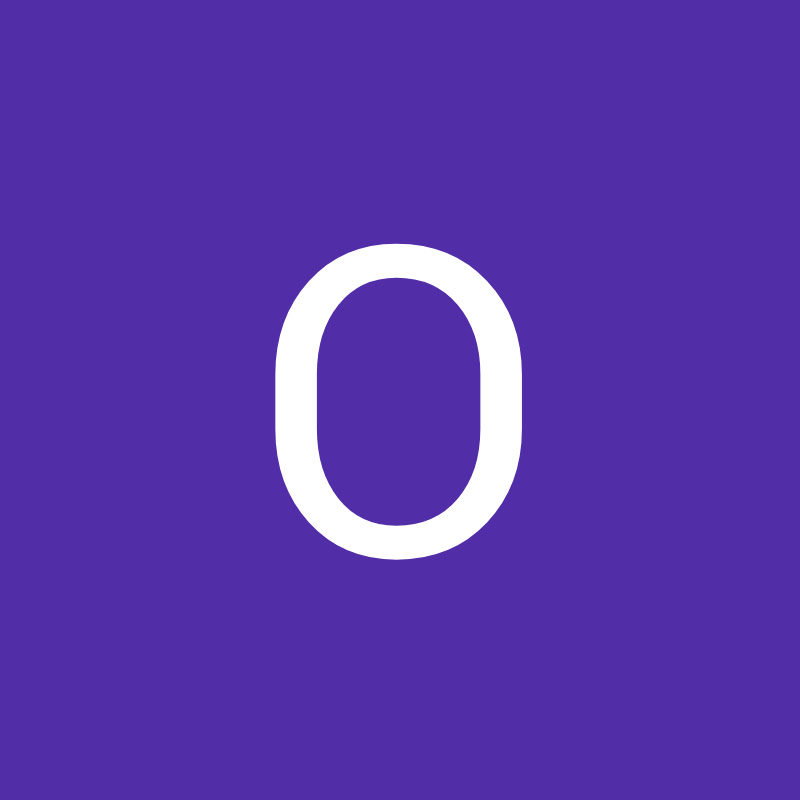 » Subscribe for award-winning short films: http://sub2.omele.to
» Get some merch: http://shop.omele.to

Galkina is a drone operator sergeant on duty when she gets an alarm. As part of a secret military program hidden from the public, her work uses nuclear-powered drones to lure alien objects into orbit, and then immobilizes and captures them.

But when one such object is lured to earth and takes the bait -- and Galkina loses her connection to her commanding officer -- she is forced to make decisions quickly, and questions just what is real and what is not.

Director Hugo Keijzer, along with writer Phil M. Howe and producer Maurice Schutte, have created a superbly crafted, dynamic and suspenseful sci-fi thriller whose storytelling grabs viewers from the first moment and holds their attention with expertly calibrated suspense and drama.

Though there are references to "alien objects," the short doesn't lean on any VFX work or explore deep philosophical territory, like many sci-fi films. It's really a propulsive piece of cinema, combining muscular camerawork, an effective score and precise performances to put us in the moment of Galkina's crisis, navigating her dilemma right alongside her.

Essentially the story is one suspenseful sequence, but it centers around one split-second decision that must be made in the most perilous of circumstances. The writing gives us just enough information to understand what Galkina is facing, but like her, we're only privy to what we've been told. When she loses her connection to her commanding officer -- and another voice enters the fray, one that contradicts her understanding and training -- she must decide quickly what to do, and essentially whether or not she can trust what she is seeing. Her decision treads the line between safety and possible catastrosphe, but it's not an easy one to make.

The ending moments of "The Occupant" give rise to a mystery and concern that clearly is designed to intrigue viewers and pique their ongoing interest. The title, of course, gives away that this is the opening salvo of a much larger story, and the ambition and scale of the production clearly are feature-level, beginning with the opening wide-view shots of a foggy, mysterious landscape. But as a self-contained piece, it also does its job well: it portrays one narrative dilemma with panache. But solving one problem opens up a whole other realm -- and draws viewers expertly into a whole world of danger and intrigue that they will likely want more of.

ABOUT OMELETO
Omeleto is the home of award-winning short films. We showcase Sundance winners, Oscar noms and critically-acclaimed filmmakers from every genre. Subscribe for more: http://sub2.omele.to

A Russian drone operator encounters a UFO, then must decide what is real and not. | The Occupant
http://youtu.be/vwFO-seKnBM
http://omeleto.com/251255/

🎬 Got a film? Submit it to us for consideration at http://submit2.omele.to
Continue:

A washed-up boxer gives a one-to-one lesson that changes his life forever. | The Hook

A man discovers his La-Z-Boy recliner is a 1-minute time machine. | Lazy Boy

A young girl lives in a bunker, protected from the monsters. Today she goes outside... | Monsters

A man draws a penis on a farewell card, then discovers it's the boss's sympathy card. | Drawcard

A wealthy family discovers an unusual request in their deceased patriarch's will. | Father Figurine

A mother finds a used condom at home. And it can only be from her teen daughter or husband. | Mother

A mother leaves her kids to the care of a robot. Then an unexpected bond is formed. | The iMom

An inmate is selected to undergo a gruesome new punishment. | The Disappearance of Willie Bingham

A woman at a call center makes a connection with a customer. But she goes too far. | The Call Centre