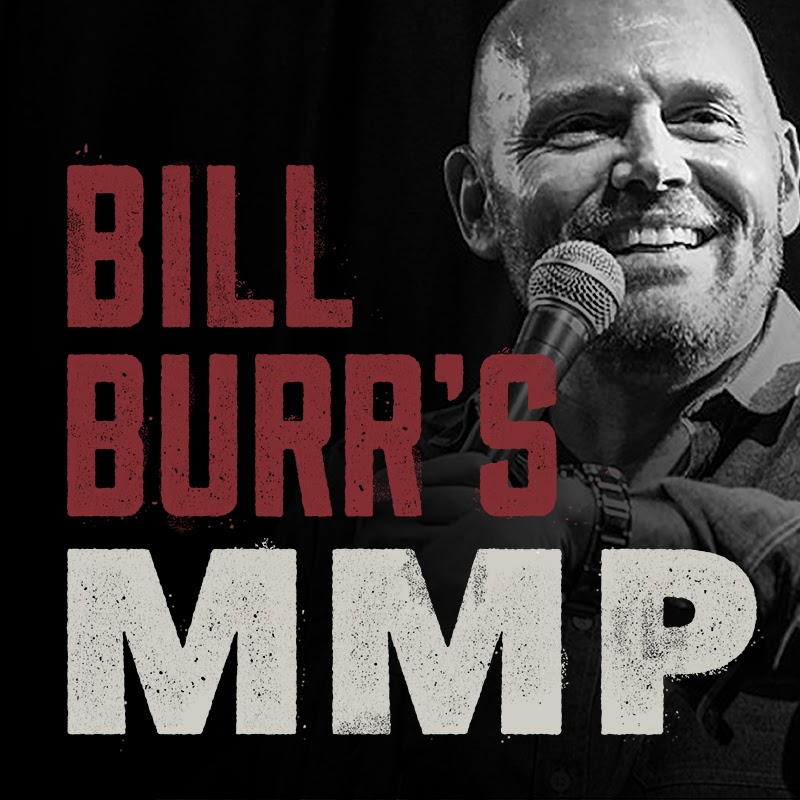 Bill Burr performed shows throughout the U.K. leading up to the filming of his one hour special 'Paper Tiger' at Royal Albert Hall in London.


'Paper Tiger' is available on Netflix on September 10th - Produced by Netflix and All Things Comedy
Continue:

Bill Burr - Why Are People Still Getting Married?

Bill Burr | Advice: How Come Nobody Takes Me Seriously?

Bill Burr on Performing Comedy Around the World

I Don't Need Everyone to Like Me! - Bill Burr