Business English Speakers Can Still Be Divided by a Common Language 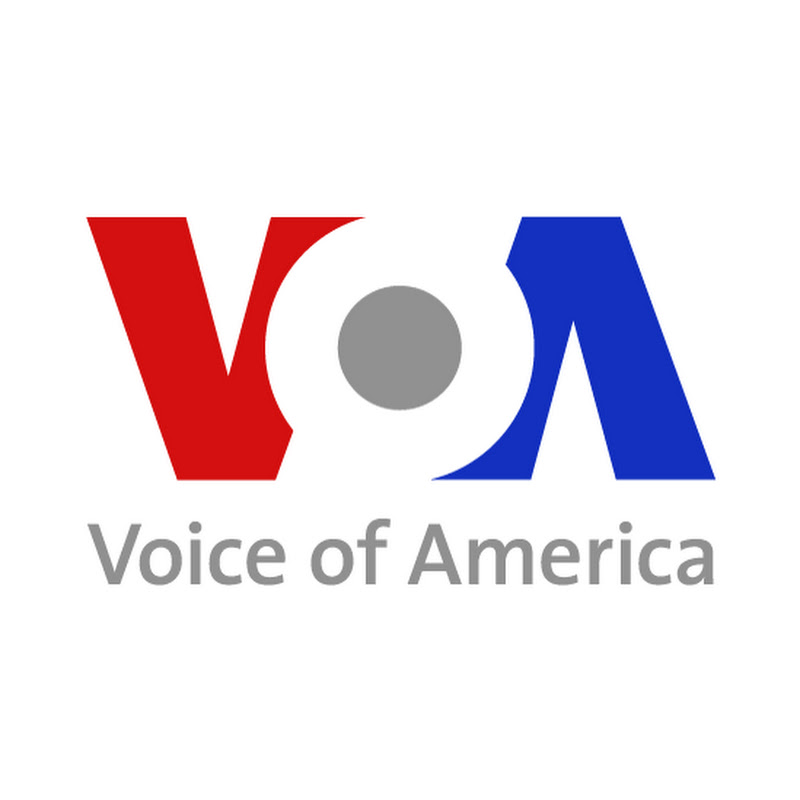 Business is the most popular subject for international students in the United States. At last count, twenty-one percent of foreign students at American colleges and universities were studying business and management. The Institute of International Education in New York says engineering is the second most popular field, in case you were wondering.Thomas Cosse is a professor of marketing and business at the University of Richmond in Virginia. He says international students who want to study business need to have good English skills -- and not just to study at his school.But the world has more non-native speakers of English than native speakers. As a result, Americans working with foreign companies may need to learn some new English skills themselves. At the University of Richmond, teams of graduate students work with companies seeking to enter the American market. The students learn about writing market entry studies. The reports are written in English. But Professor Cosse tells his students to consider who will read them.He said his students have to write the report so that it can be understood by someone who is an English speaker but not a native English speaker. For example, he tells his students to avoid jargon and other specialized terms that people might not know in their own language. This can be good advice even when writing for other native speakers. But effective communication involves more than just words. Kay Westerfield is director of the international business communication program at the University of Oregon. She says you must have the language skills as well as cultural intelligence. Cultural intelligence means the need to consider local behaviors in everything from simple handshakes to speaking to large groups. Still, Kay Westerfield says the ability of foreign workers to speak English is becoming more important to companies looking to move operations to other countries. Or, as she puts it, to "off-source." Also, she says English skills often provide a competitive edge for business students when they seek jobs. She said: "As one business student in West Africa put it, 'English is a lifeline.'"For VOA Special English I'm Alex Villarreal. You can read and listen to our programs and find activities for English learners at voaspecialenglish.com. We're also on Facebook and Twitter at VOA Learning English.

Facebook Finds New Friends in the World of Private Finance

Testing New Ways to Recognize What Makes a Good Teacher

In the Garden: Growing Your Own Lettuce

Linking Education and Employment in Africa

Let's Learn English Lesson 20: What Can You Do?

How a Small Change in Teaching May Create Better Readers

Are People Who Speak More Than One Language Smarter?

Teaching Children How to Think Internationally

How an Allowance Helps Children Learn About Money

Steve Jobs Steps Down with Apple on Top

Number of Foreign Students in US Continues to Rise

Need Help With Your Writing? Try This Web Site

Can America Win the Education Race?

Water Problems in a World of Insecurity

'You Are Your Brand:' Using Social Media to Find a Job