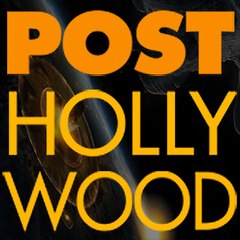 Send this video to YOUR loved ones and let them know that you're thinkin of them this holiday season.

Special Thanks to:
Joe Burk, Roger Timm, Mark Stockwell, Tyson Rinehart, and Reg Tigerman
and the rest of the posthollywood crew -- posthollywood.com