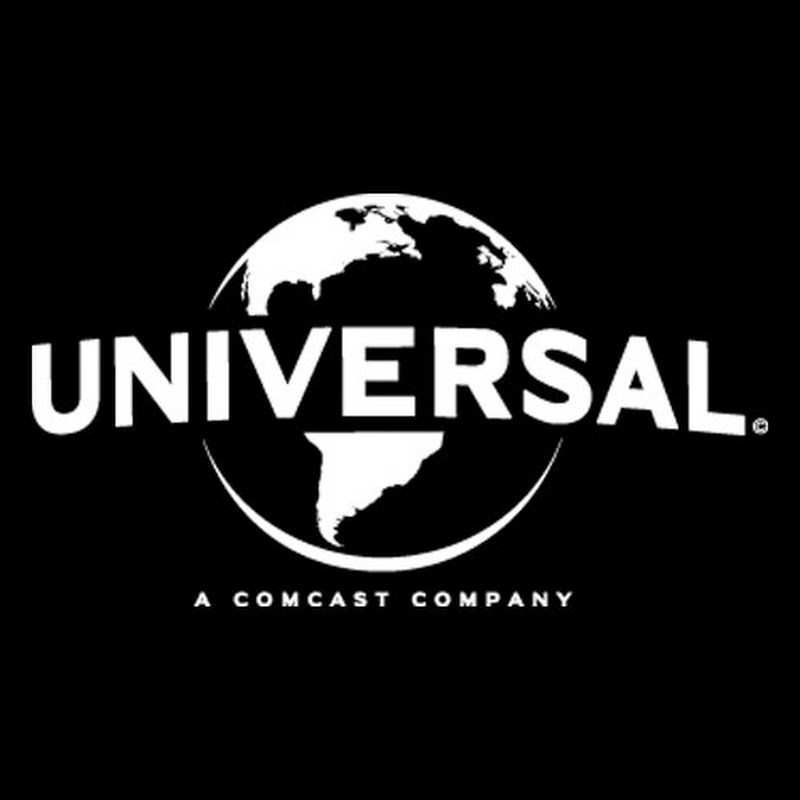 In Universal Pictures’ Kevin Hart: What Now?, comedic rock-star Kevin Hart follows up his 2013 hit stand-up concert movie Let Me Explain, which grossed $32 million domestically and became the third-highest live stand-up comedy movie of all time. Hart takes center stage in this groundbreaking, record-setting, sold-out performance of “What Now?”—filmed outdoors in front of 50,000 people at Philadelphia’s Lincoln Financial Field—marking the first time a comedian has ever performed to an at-capacity football stadium.

Best of: Kevin Hart | Netflix Is A Joke

The Upside | Official Trailer [HD] | Own It Now On Digital HD, Blu-Ray & DVD

Movies That Will Blow Everyone Away In 2021 And Beyond

Kevin Hart Picked the Napkins for His Wedding