Lobsters - The armoured knights of the oceans 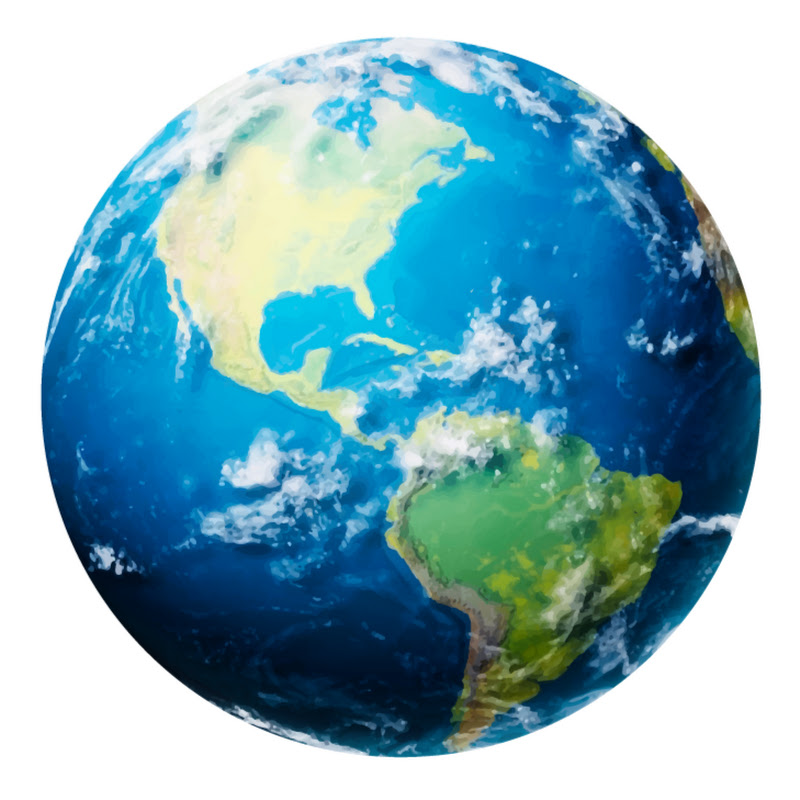 The knights of the deep are on the move; almost no part of their bodies is without armor. Like medieval warriors, these fighters are well armed – not with sword and shield, but with scissors and forceps and defensive armor that is covered with spikes and hooks. And even though they are well protected and have an uncanny awareness of their surroundings, many of these proud knights will face a gloomy destiny. Many of them will end upon a plate.

Gourmets all over the world are in love with these famous crustaceans: lobsters! For marine biologists lobsters are similarly fascinating: as research objects. We are on their trail in Cape Breton, an island in the northern Atlantic and part of the Canadian province Nova Scotia, where one of the largest populations of lobsters has its home.
Continue:

Praying Mantises - The Kung Fu Killers of the Insect Kingdom

►Track of the Tuna (FULL DOCUMENTARY)

Cocos Island - The mysterious island in the Pacific - FULL VERSION!!

Eagles - Hunters of the Sky

CCTV America Documentary: 'On Thin Ice: the People of the North'

10 Biggest Catches of All Time