My Gf Gave Birth To Our Child Being In Coma 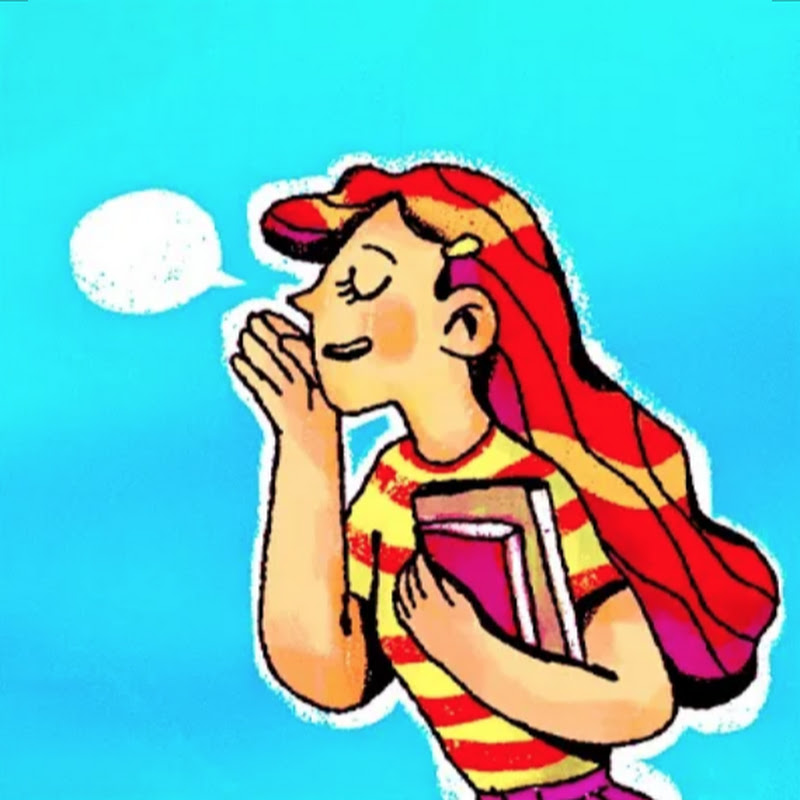 Hi guys. I'm Jeremy. At 19, I managed to become a father without a child, a grass-widower without ever being married and ... a scoundrel without any excuse. And what have you achieved so far?... Okay, I'm trying to joke, otherwise, I'll start crying. There's nothing funny about my story.

As you might have guessed, there is a girl in my story. Her name is Angie. Now, it seems to me, that she's really kind of an angel — sweet, funny, and kind. Both of us were 18 years old, we had been together for a couple of years, and, frankly, I was already stealing glances at other girls. And it seemed to me that Angie, just like me, was having a good time without making any future plans. I didn't follow who else she was talking to very closely, and I even admitted to myself that she might have someone else in mind. It seemed quite natural to me for this age.

But one day she told me that she was pregnant. And let me repeat that — we were 18 years old, we had never talked about a wedding or having a family. She was JUST a GIRLFRIEND, you know! What babies could we have been talking about?! Anyway, Angie didn't give me time to think this news over — she stood in front of me, waiting for an answer. And my answer was, “No children!” Her eyes filled with tears, I felt the trap begin to slam shut and I quickly said that I wasn't even sure that this was my child, and that if she wanted to get married and to have a baby, she should try to play this trick on someone else, but I was off. Are you shocked by my behavior? Well, put yourself in my shoes!

There was another reason why my reaction was so reckless. Angie was a rich girl. Meaning that her parents were wealthy people. Therefore, I didn't feel like I was leaving the girl in trouble — I knew that no matter what decision she made, she wouldn't have any difficulties implementing it, at least in terms of funding it.
You know, it was more like an ordinary break up. I said so to my parents, and our mutual friends thought the same way... I didn’t even try to find out whether Angie was keeping the child or not, I just moved on without thinking about any of this. I worked my way toward graduating, learned to ride a mountain bike, new video games came out — I was very busy, believe me.

A few months passed, and one day I received a message from one of my friends. It was: “we needa talk ASAP”. Honestly, I wasn’t even thinking about Angie when I read this. But when I saw him, he grabbed the front of my shirt, and growled in my face asking me how I could do that to her. It turned out he met Angie somewhere, saw her big belly, and one thing led to another. She didn't tell him that this was my child, but mentioned when she was due. My friend came to the simplest conclusion. And now, he was yelling in my face, asking if I knew what kind of hell it is growing up without a father. Well, he knew what he was talking about — his old man had disappeared into thin air when he was a kid.

After that conversation, something changed in me. I couldn't forget how my friend yelled at me and I mumbled that this child wasn't mine, already realizing that it was nothing more but a miserable excuse...
The last straw ... BALE OF STRAW, was the arrival of my older sister. Six months ago, she gave birth to a daughter, and this was her first visit with her child. I had never dealt with babies and thought of them as something like pets, that are hard to look after. But it turned out that these little guys were so cool! I imagined that this child was my... my daughter. And it didn’t scare me at all, on the contrary, it was a cool feeling! So, one evening, I called Angie and said that I wanted to see her. She was surprised and even happy to hear from me, but her voice sounded somehow weak. She said she was in the hospital — something was wrong with her pregnancy. This only strengthened my desire to see her and to say what I wanted to say!

I told my parents that I had an urgent matter to deal with and went to the hospital to see Angie. They let me visit her, but they warned me that I shouldn't worry her. But I was sure that I was bringing her good news. Oh my, she was so pale, almost transparent! I wanted to make a solemn speech and instead began to kiss her slender hands and ask for forgiveness. I almost cried ... And she forgave me! We agreed that I would come to see her the next day when her parents were there, and together we would tell them that I was the father of the child, and that we were going to get married. I felt very happy. I felt RIGHT.

The next day, when I arrived at the hospital, Angie was not in the ward...


★ DO YOU WANT TO GET YOUR STORY ANIMATED? SEND IT TO [email protected]

IT WILL BE GIVEN A VOICE OVER BY A PROFESSIONAL ACTOR AND AN ANIMATOR WILL MAKE A VIDEO OUT OF IT!

My Ex-Girlfriend Trapped Me UnderWater

My Mom's Lover Returned To Destroy Our Family

I Found Skeleton With Money on My BackYard | My Animated Story

I'm A Slave Of My Stepmother

I Stole A Man From My Pregnant Sister

i was born both genders..

My Mom Locked Me In A Private Clinic After Birth. Doctors Raised Me

My Husband Brought His New Girl To Our House. We've Just Got Married!

I Have Three Gold Digging Stepmothers And One Rich Dad. It's A War!