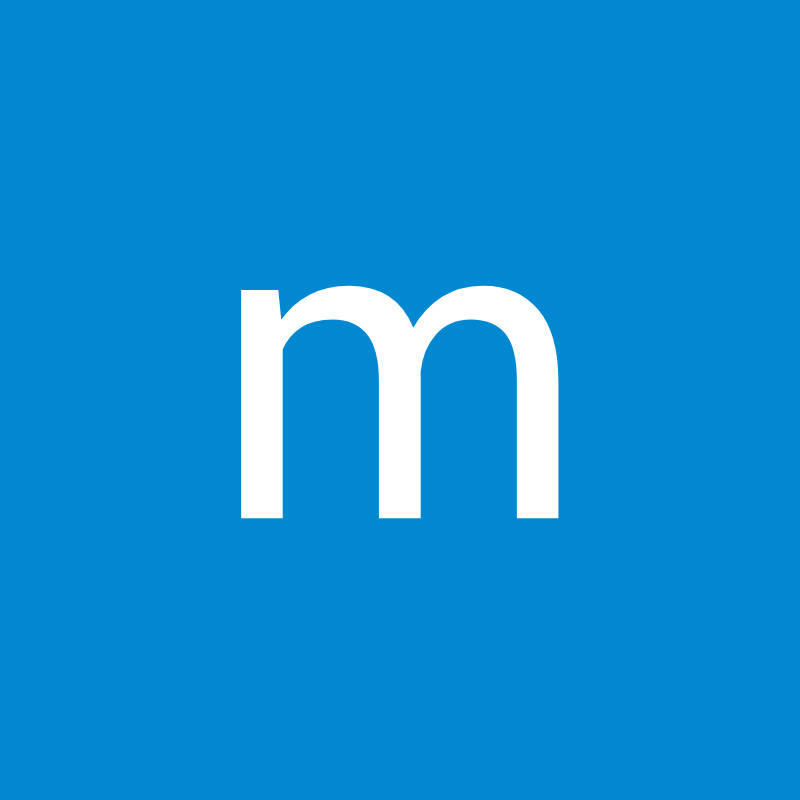 The game follows the traditional storyline of Princess Peach getting kidnapped by Bowser and his children, the Koopalings and Bowser Jr. When Mario, Luigi, Blue Toad, and Yellow Toad are celebrating Princess Peach's birthday in her castle, a large cake rolls in. Immediately, Bowser Jr. and the Koopalings pop out and throw the cake on top of Peach, trapping her. The cake is loaded onto Bowser's airship and it takes off, with Mario, Luigi, and the Toads giving chase. The Toads in the castle then grant them access to the Propeller and Penguin Suits via a cannon.
After traveling over many worlds fighting the Koopalings, Bowser Jr., and Kamek the Magikoopa, the Mario Bros. finally make it to Bowser's fiery lair and quickly defeat him. Afterwards, however, they discover that "Peach" was actually Kamek in a pink dress and yellow wig. He flies over the lava on his broomstick and casts a spell on it. Seconds later, a supersized Bowser bursts out of the lava, knocking Kamek into the fiery pit. Bowser then chases Mario through his castle, destoying it with his fire and strength. At the end of the long pursuit, the heroes find Peach trapped in a cage next to a large switch. The player must push the switch and Bowser will fall through the floor in defeat as Peach is released from the cage. She kisses all of the characters that made it to the platform, and she and Mario walk outside of the castle. They are then greeted by Luigi and the Toads in hot-air balloons, and Luigi offers them his balloon. Unfortunately for him, the Princess and Mario leave him behind, forcing him to go with the Toads. After the credits, Larry Koopa is seen limping towards Bowser's fortress, with Bowser Jr. telling him to help out his siblings flip Bowser right side up. They succeed, but the impact of Bowser's weight causes his unstable castle to fall on top of him and his children

Homer goes to the Nintendo E3 booth to check out New Super Mario Bros. for the Wii.