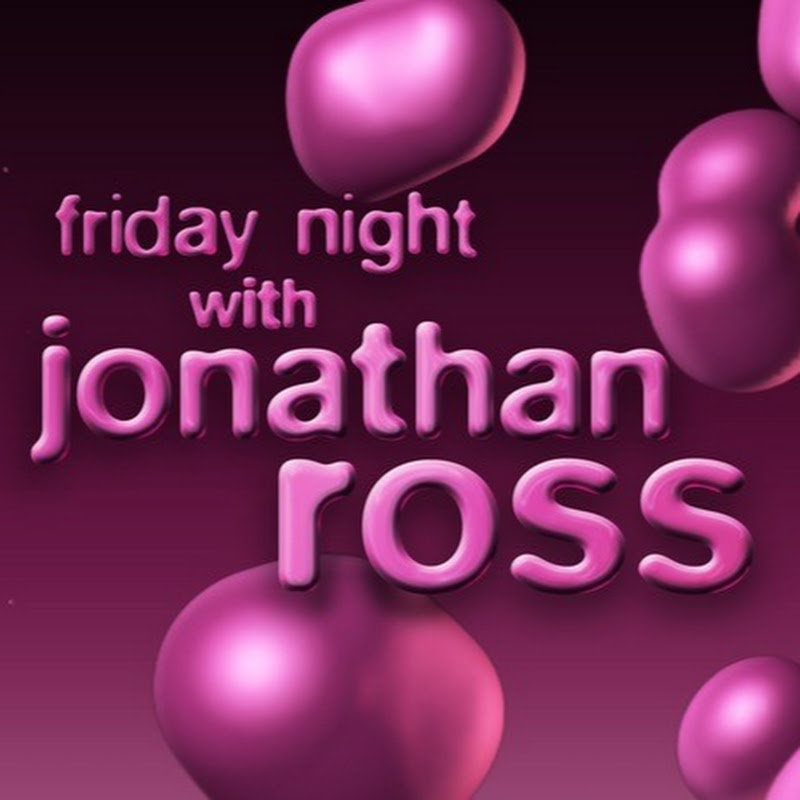 Jonathan Ross is joined by comedy colossus Robin Williams.
Robin Williams tells us about the memories of working alongside Koko The Gorilla - his unimaginable locks of chest hair lead Koko to believe he was one of her own. Toward the end of the interview, Jonathan plays a special game of 'Random Character Generator', Robin steps up to the plate and delivers his impersonation of an arrogant, artistic Alsatian.

Jeremy Clarkson's Rants About British vs. US Regulations | Friday Night With Jonathan Ross

No Joke: The Truth About Alcoholism