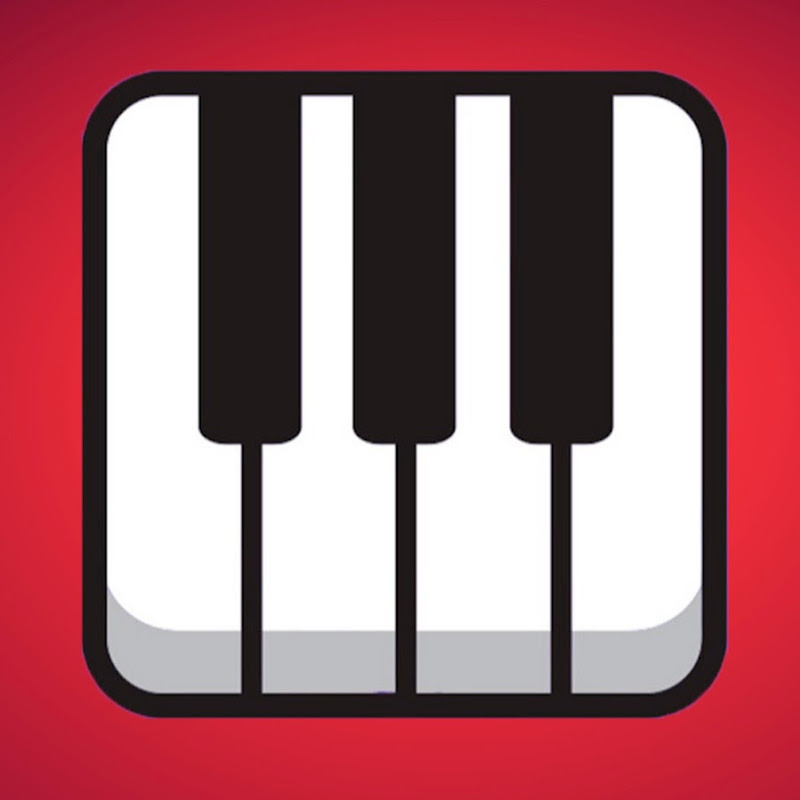 Tom and Jerry is an American animated series of short films created in 1940 by William Hanna and Joseph Barbera. It centers on a rivalry between its two title characters, Tom, a cat, and Jerry, a mouse, and many recurring characters.
The plots of each short usually center on Tom's (the cat) numerous attempts to capture Jerry (the mouse) and the mayhem and destruction that ensues. Since Tom rarely attempts to eat Jerry and because the pair actually seem to get along in some cartoon shorts it is unclear why Tom chases Jerry so much. Some reasons given may include normal feline/murine enmity, duty according to his owner, Jerry's attempt at ruining a task that Tom is entrusted with, revenge, Jerry saving other potential prey (such as ducks, canaries, or goldfish) from being eaten by Tom or competition with another cat, among other reasons.
Continue:

Tom and Jerry Puttin' on the Dog, Episode 16 Part 2

Tom & Jerry | Cat-ch Me If You Can! | Classic Cartoon Compilation | WB Kids