Tory Lanez - Broke In A Minute 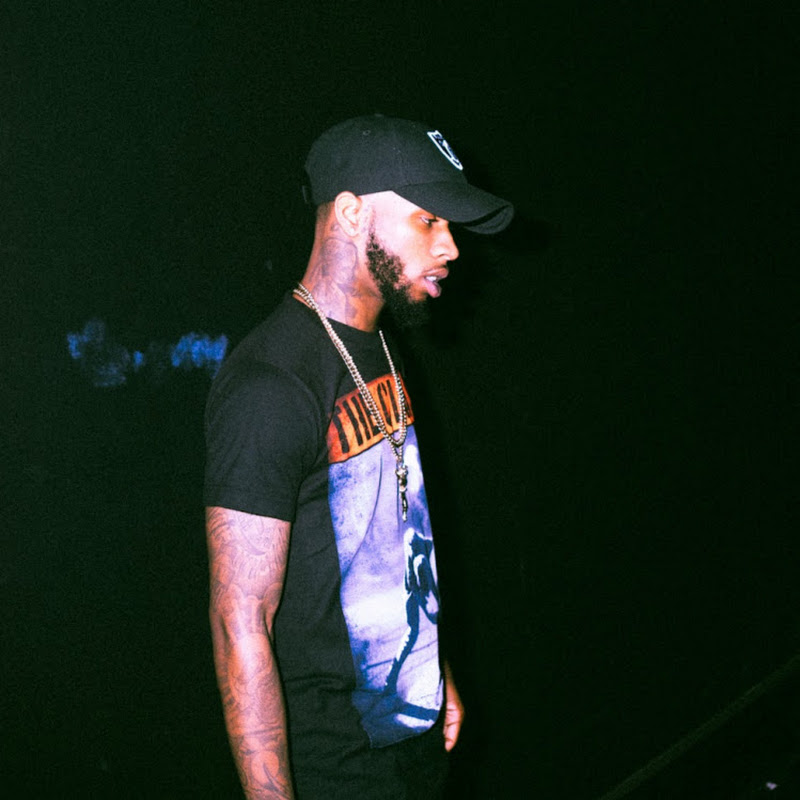 [Intro]
Yeah, word to Mazii, n*gga (ah)
F*ck these niggas talkin' 'bout, n*gga?
Haha
When they swing that way to the right, you swing to the left, you heard?

[Verse]
Woo, damn
I ain't been broke in a minute, don't get offended
Tore off the bow in a Bentley, f*cking your ho in her kidney
F*ck up the city, I do not dance, I jiggy
Gun is tucked under this Fendi
I like it, I spend it, I just came right out the jeweller
The ice on my neck and my wrist and my fist, I ain't finished
I was just workin' at Denny's, came back and counted some millions
I ain't no regular civillian
Red, yellow, green, look like my neck a chameleon
Ugh, okay, spin it, ugh
Damn, I ain't been broke in a minute
I hit his b*tch, he offended
I'm in Givenchy and Fendi
They let me finish
I cut that Chevy for four day
My scammer bussing bottles off the '08
I cannot cuff, she's f*cking on my brozay
I'm just gon' f*ck her, treat her like a throwaway
Ooh, damn, I ain't been broke in a minute
I'm at the mall out in Venice
I need it, swiping the digits
Calling up Kelz, he did 250 on biddie
It ain't no biggie, uh
Moncler kick it
F*cked that lil bih, made a viddie
She wanna leak it
She wanna send it
Ayy, f*ck that b*tch, my face wasn't in it
Damn, b*tch do scams on bitty
Bands in my hands look pretty
Hit another band on the 'gram, I'm litty
When I was broke, man, she fronted
But then I got rich and I hit it
Homie, I don't dance, I jiggy
Weed is so strong, I feel like I'm Popeye off the spinach
I cut the corner and bend it
B*tch, I'm a menace like Dennis
Don't sell me p*ssy, I need a percentage
If you gon' f*ck me, this shit is expensive
Nordstrom Rack, swipe my gift
Damn, I ain't been broke in a minute, ayy (Woo, woo, woo)