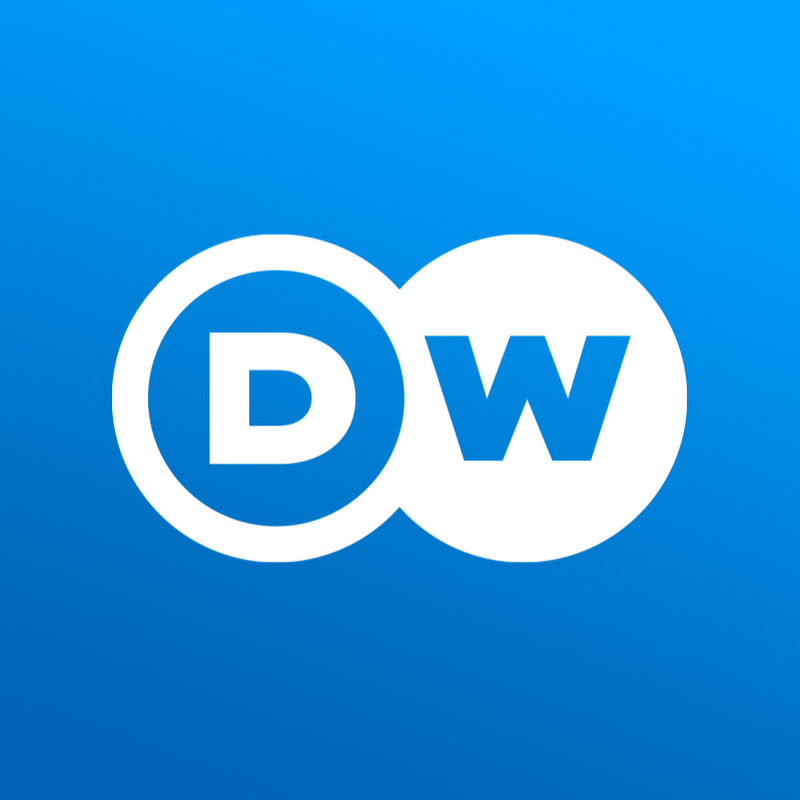 The coronavirus outbreak in New York City in the US is so severe that White House officials have called on anyone who has recently left the city to self-isolate for two weeks. More than 15-thousand cases have been confirmed in New York, and around 200 deaths. It's been in lockdown since Sunday, and state officials are pleading for help, but preparing for the worst.
US lawmakers have agreed a 2 Trillion dollar stimulus package. After days of wrangling, Democrats and Republicans announced the deal shortly after midnight in Washington. Among the items agreed - adults can receive direct deposits of up to 1,200 dollars - 500 dollars for children. The government will support small businesses with loans to the tune of 367-Bbillion dollars. Hospitals will also get some 150-Bbillion dollars in aid. There will also be half a Ttrillion dollars in guaranteed, subsidised loans to larger industries.
Meanwhile China's Hubei province sees the lifting of travel restrictions, where the coronavirus pandemic began in December.
Trains are running again, although they're not yet carrying many passengers. Stations are opening up across the province, except in the city of Wuhan, where the corionavirus was first detected. Car drivers there are still being tested, and it will be another two weeks before Wuhan sees its restrictions lifted.
It's not only in Hubei where people are now free to go out and about. One family in Beijing is relishing the freedom to roam after weeks cooped up in their apartment.

The Virus: latest developments on COVID-19 for 3 April | ABC News

Bill Gates makes a prediction about when coronavirus cases will peak

Full Italian PM: 'We Are Suffering Very Much' | Meet The Press | NBC News

Coronavirus in Africa: How prepared is the continent? | Covid-19 Special

Coronavirus: US may become next centre of the pandemic - BBC Newsnight

How hard will the Coronavirus hit the global south? | DW News

New York City At The Epicenter Of Outbreak In The U.S | NBC Nightly News

Coronavirus: A quarter of the world’s population in lockdown - BBC News

Coronavirus: US accused of hijacking shipments of masks | DW News

How The U.S. Fell Dangerously Behind In Coronavirus Testing