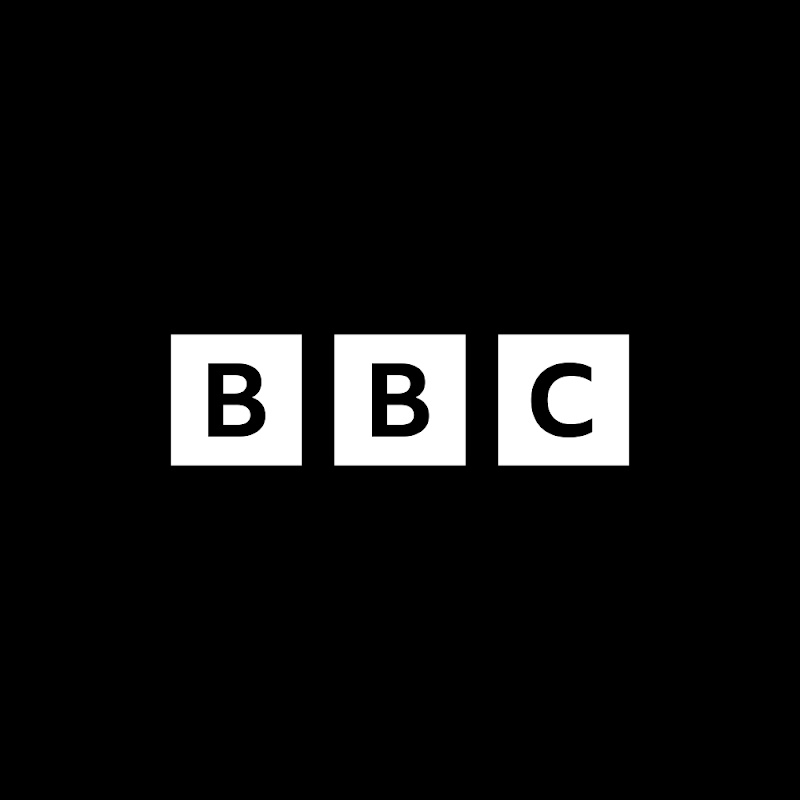 Rowan Atkinson tells Graham Norton, Gary Barlow and Jamie Lee Curtis about the time he was told he was a spit image of Mr. Bean.

Together on Graham's sofa tonight: comedy genius Rowan Atkinson, back in action in Johnny English Strikes Again, actress Jamie Lee Curtis, reprising her role as Laurie Strode in the new Halloween, 40 years after the original; pop star Gary Barlow, talking about his autobiography A Better Me; and Hollywood king of cool Jeff Goldblum, who chats and performs Straighten Up and Fly Right with Imelda May.

SO NORTON TOLD YOU LIFE WAS GONNA BE THIS WAY! | Best of FRIENDS on The Graham Norton Show

Acts With Attitude: 5 Angriest Contestants on Got Talent

Catch Me If You Can! | Funny Clip | Johnny English Reborn | Mr Bean Official