A love story about chasing your dreams also touches upon the dark side of using brain implants to control one's emotions. A once famous idol and his fangirl meet again. Their lives hang by a thread after being caught in the middle of a conspiracy. Because of false rumors about him, singer Liu Xingyu (Li Wenhan) was forced to retire from the industry despite his passion for music. He assumes a new name as Xinyu and starts a new life on campus where he crosses paths with Qian Shiyan (Su Mengyun) who was once his most loyal fan. After a series of events, a chilling experiment involving brain control comes to light. Will Xingyu succeed in overcoming his inner demons to reach his dreams? 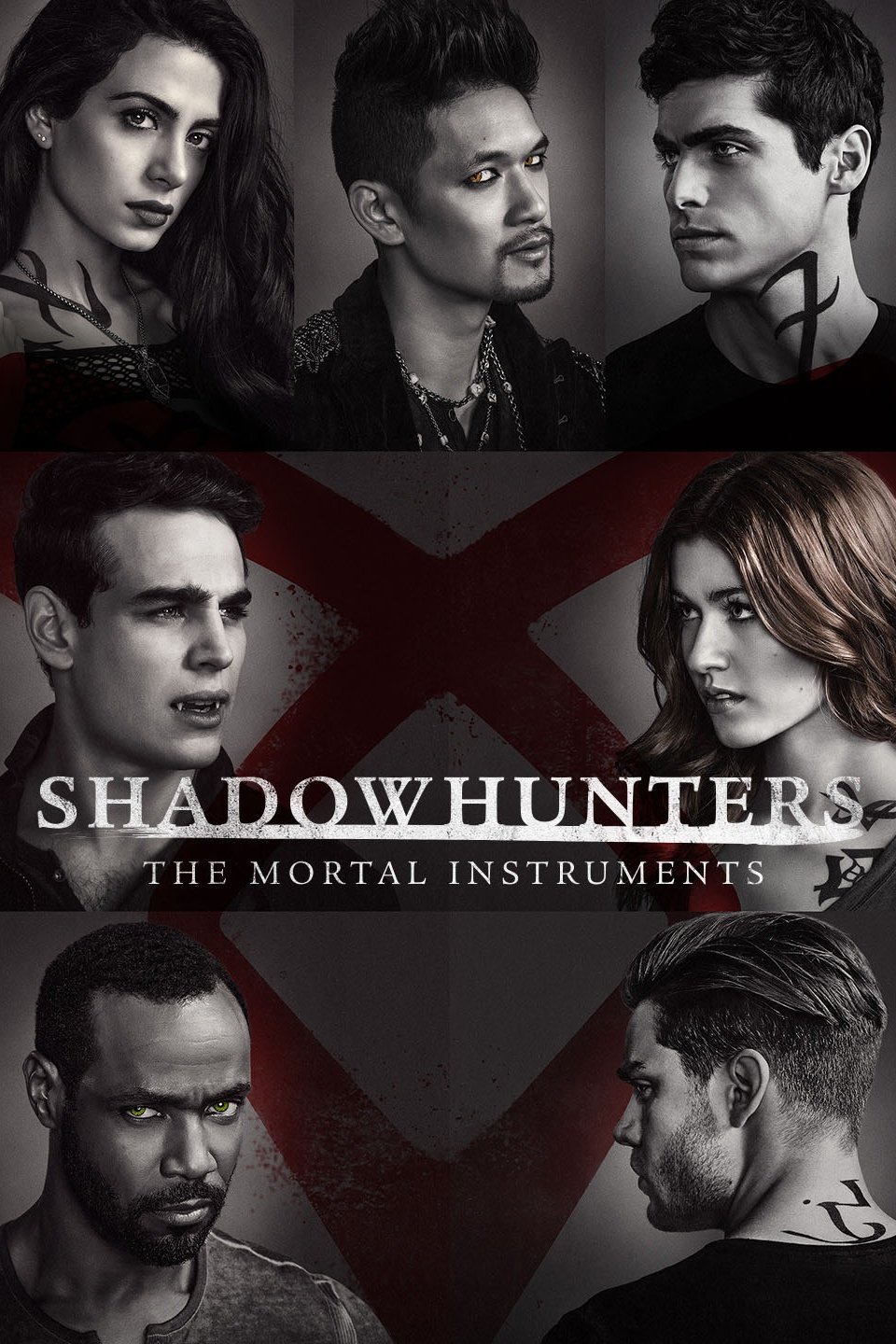 Bong Soon: A Cyborg In Love

Are You Human Too?

The Bride of Habaek

Once Upon a Time Season 1

Once Upon a Time 1

The Magic Sword & the Chivalrous Youth

Once Upon A Time Season 7

Once Upon A Time 7