After coming across an advertisement about how anyone can lead an invasion force, young Don decides to establish a ragtag squad of his own to conquer the cosmos. Working alongside him are the aloof Pepu and the gaming-obsessed Chiku, though the value of their membership remains somewhat questionable. With his two henchmen by his side, the crew's inexperienced leader sets his sights on their first target: Earth. According to the manuals, Earth should be a simple enough target, but the situation spirals out of control right from the start. As it turns out, convincing over seven billion humans to simply roll over and accept their new overlord is no easy feat. Having been blown off by the entire human species, Don and his squadron touch down on Earth and begin their search for a way to subjugate humanity. However, with their unexpected failure, they face more pressing issues—namely, finding food and paying rent—so their plans for galactic domination will have to be put on hold for a little longer. 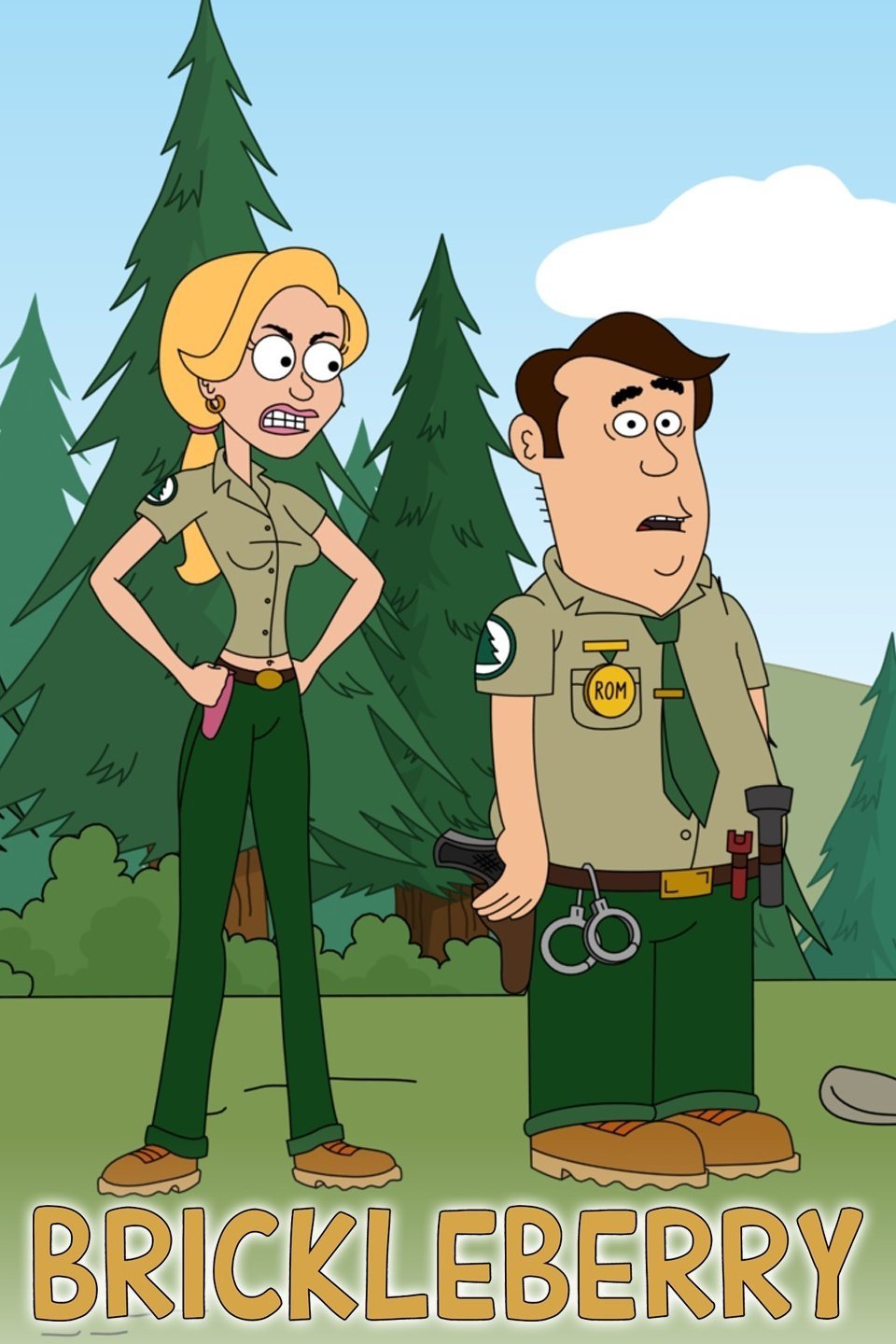 BOFURI: I Don’t Want to Get Hurt, so I’ll Max Out My Defense.

Would you love a pervert as long as she's cute?

The Disastrous Life of Saiki K. 2

The Ryuo's Work is Never Done! 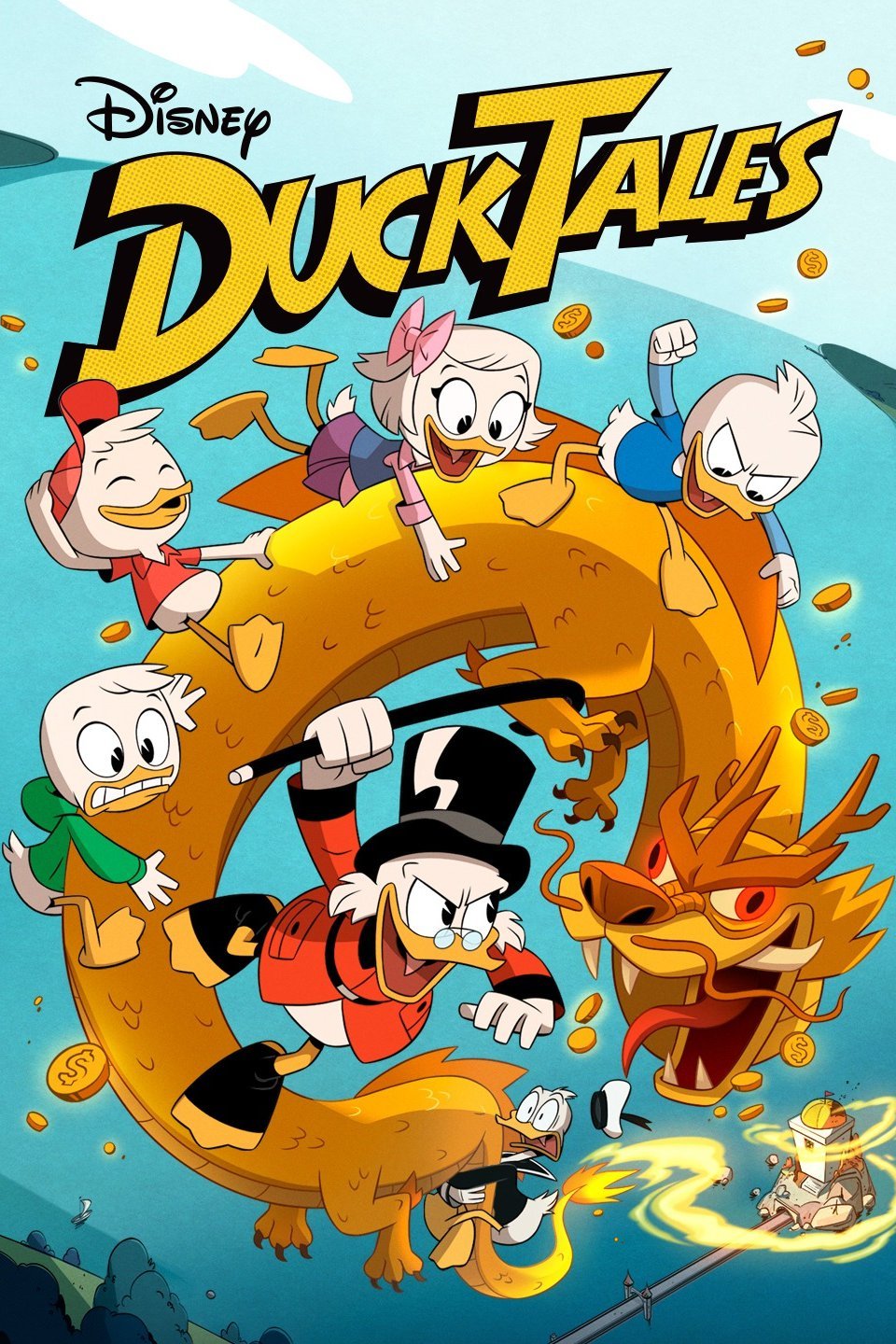