Dokgo Ma-te (Jang Keun-suk) is a pretty boy. His mother dies without giving him the password to meet his father, who he never knew. Ma-te's mother gives it instead to Hong Yoo-ra (Han Chae-young), an ex-heiress who was once the daughter-in-law of a wealthy family. A family that she thinks Ma-te's father is the chairman of. Yoo-ra promises to give him the password if he conquers several women and learns valuable lessons from each of them so as to conquer Na Hong-ran, Yoo-ra's ex mother-in-law and the Chairman Park Ki-suk's wife, who is evil and ruthless. But then Kim Bo-tong (IU), an ordinary girl from a poor background decides to aid Ma-te in pursuing his father's heels. She has had a huge crush on him since high school and is willing to do anything to help him succeed. Despite himself, Ma-te falls for Bo-tong. But Choi David (Lee Jang-woo), who is also the Chairman's secret son and is like the male Bo-tong, falls for her too, leading into a conflict of romance and deception. 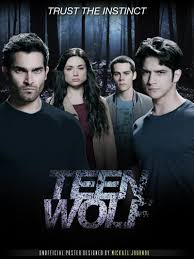 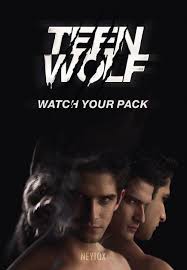