Previously there was a princess district, her house was located near a temple. When she was a child, she often followed her father to the Buddhist temple, from which she was acquainted with a monk who often sat and chanted prayers in the temple. Every day, she came to play with that monk, and brought good food for him. Sub-monk's hand holding the handle, looks very shy and careful. When she smiled and laughed, he smiled and listened. The thing that the venerable liked to eat was the lollipop, though he never said it, but every time he went to play with him, the princess brought him one. Candy skewers have been around for 6 years and the monks and nuns have become more and more high, she is also getting more and more beautiful. One day, her father came to look for the monk's master with a worried face. And she expressed disapproval, did not laugh, did not cause trouble. The monk did not understand the situation well, she asked: "Do you like me?". The venerable monk did not respond to her. She said: "I understand". At that time her father came back, planning to take her away. She did not go, insisting on staying with the monk. The venerable monk said: "Men and women are unfriendly, inviting the princess to return." She shouted to him, "I like you". But the little monk turned his back on her and walked back to the room. After that, she no longer went to the temple to play. The second day, the third day, the fourth day ... passed, still not seeing her figure. And the upper house of the monk is getting higher and higher. One day, when the Venerable Master plans to spread the Dharma, he will hear the bad news - the Lord's Lord passed away. She wore a red dress, hanged and died. It was then that an evil prince had hit her, wanting to force her to make her a concubine. But she was dissatisfied, her father also because of her happiness, pleaded with his teacher to be merciful to her daughter's happiness. But his master told him that he was the living embodiment of Buddha, unable to let him because of the female love of the school who had given up his money. The night before the date of his body, the other prince had drunk and found her room. , wanting to move with her first, she was forced to take her innocence. Looking at her body in an expensive dress, head wearing a red chiffon scarf, the venerable said: "If Buddha has not been her, then I will turn into a devil to protect her". The next day, the venerable found the prince who killed her, a stabbed sword. 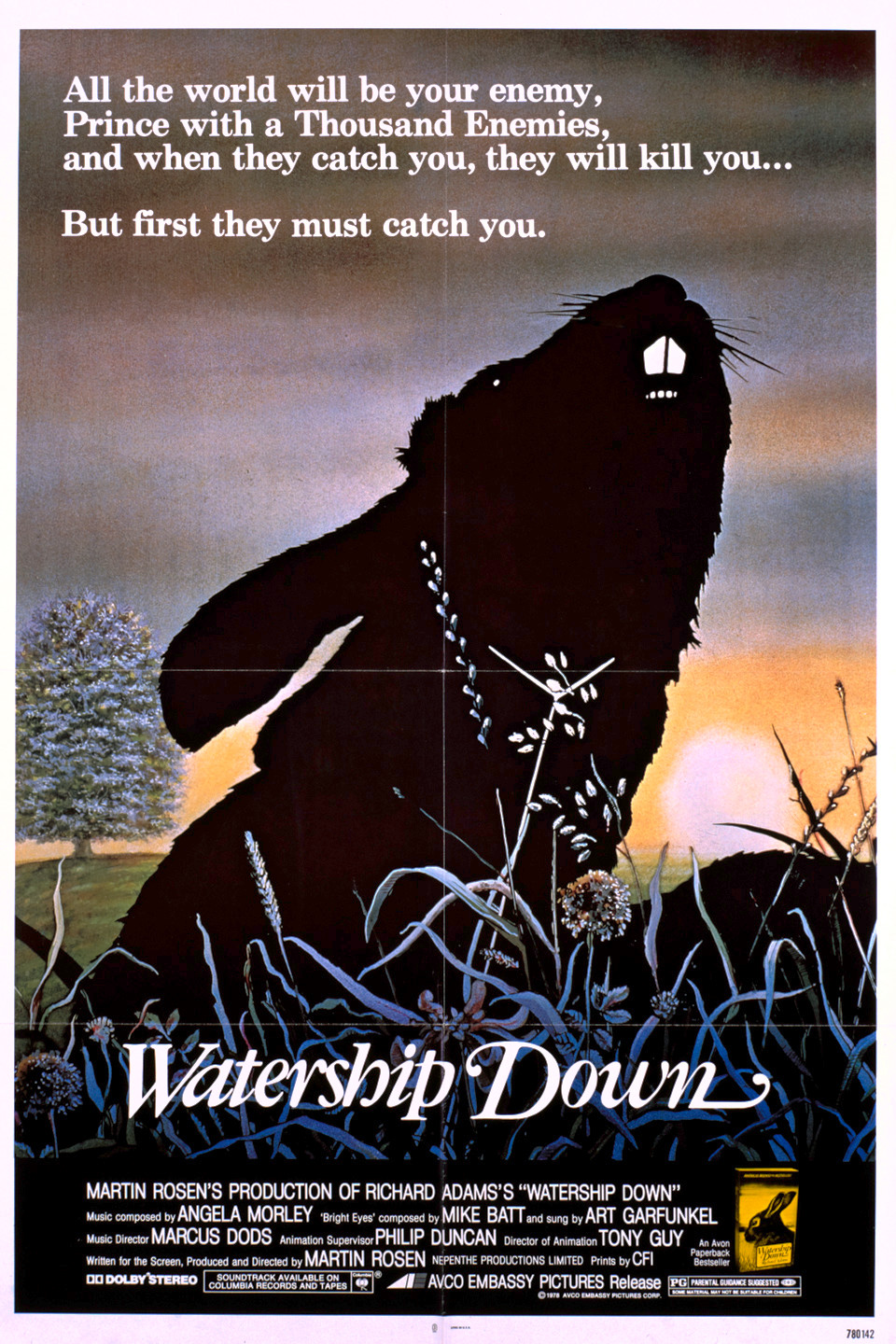 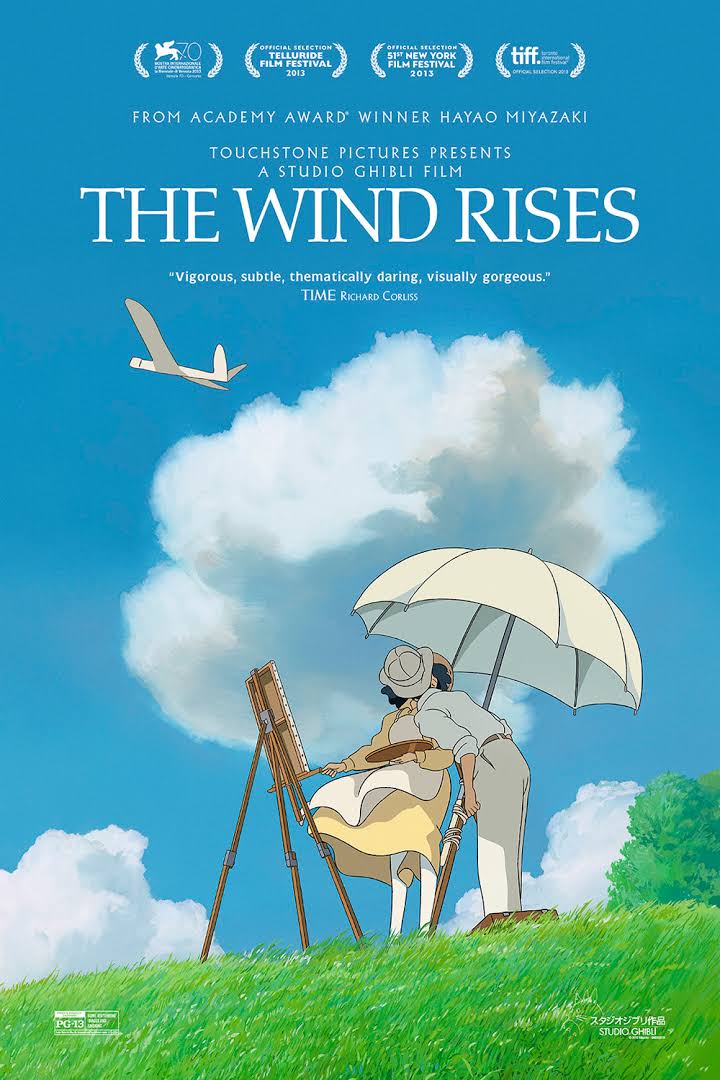