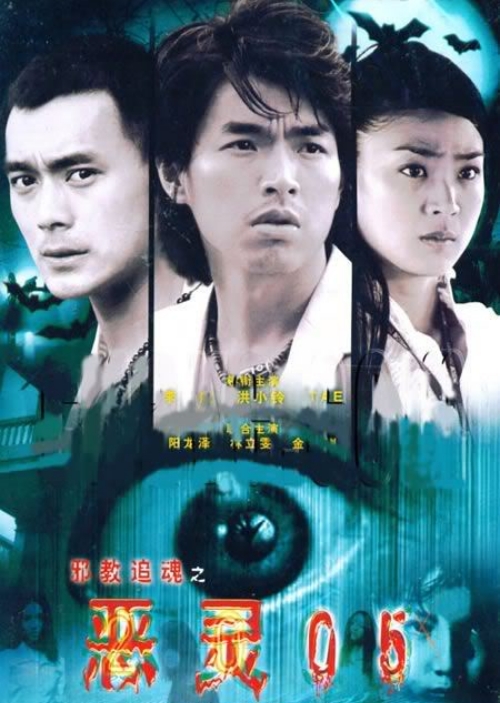 Zi-Liang and Yu-Wen are the reincarnations of two Tibetan warrior monks, whose duty were to guard the Buddhist relic, Ringsel. While on duty, they encountered against a thief called Zuo-Ma. An intense battle ensued. Instead of killing her, the monks took her in and healed her wounds. In the process, they fell in love with her. But their love for her caused rivalries among them. And as a result, the relic was stolen and dispersed onto different parts of the world. Horrified by the grave mistake they committed, the monks killed themselves. After their deaths, three of them were once again reincarnated. In this life, Zi-Liang already had a girlfriend of eight years named Yi Jeng. But, when Ya-Wei, the reincarnation of Zuo-Ma, regained the memories of the past, Zi-Liang and Ya-Wei's love was once again rekindled. Although, they tried to suppress their feelings for each other for Yi-Jeng's sake, Yi-Jeng nevertheless found out about them and felt betrayed. Their pain and suffering led Zi-Liang to make the decision to marry Yi-Jeng. However, on the day of the wedding, Zi-Liang told Yi-Jeng he couldn't go through with it. Yi-Jeng crumpled and killed herself. Yi-Jeng's death had a great impact on all the parties involved. Although, her physical body perished, but her spirit still haunted them. 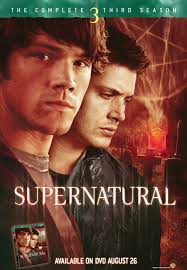 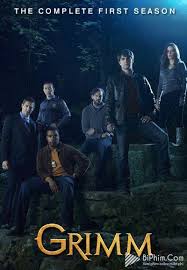 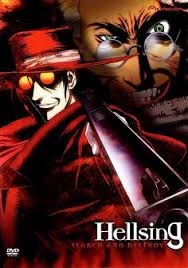