The footsteps of the giant living in the middle of the lava that could destroy the whole city ... The deep magic basin always wanted to enter this world ... The gods descended to earth, walking among the people to spread the glory of they ... But the whole world is ruled by the Long Son empire. This is a human empire. All the erudite knowledge is kept in the tower of magicians for hundreds, thousands of years .... The patrol knights guard the sky, the ground and the sea .... In the empire's An Duong province there was a very ordinary aristocratic domain called the Snow Falcon ... The story begins from this place.

CHOYOYU!: High School Prodigies Have It Easy Even in Another World!

The Diary of a Crazed Family

That Time I Got Reincarnated as a Slime 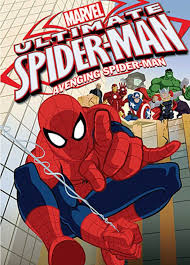