Mirai is a 13-year-old girl who lives in the human world. One day she witnesses a mysterious object fall from the sky into the park. Excitedly, she brings her stuffed bear Mofurun with her to see what it was. When she gets there she sees a girl named Riko flying on a broom. Riko is of the same age and from the magical world. Mirai has a lot of questions, and Riko explains that she's searching for a jewel with strong powers called "Link Stone Emerald." Then Batti, an ally of the dark magic users Dokurokushi, appears before them and demands that Riko hand over the "Link Stone Emerald," which Riko herself had been looking for. To make things worse, Batti uses dark magic to create a monster known as a Yokubaru! Mirai and Riko join hands and with the magic words "Cure-up Rapapa!" they transform into the legendary Pretty Cure.

Legends of the Dark King: A Fist of the North Star Story 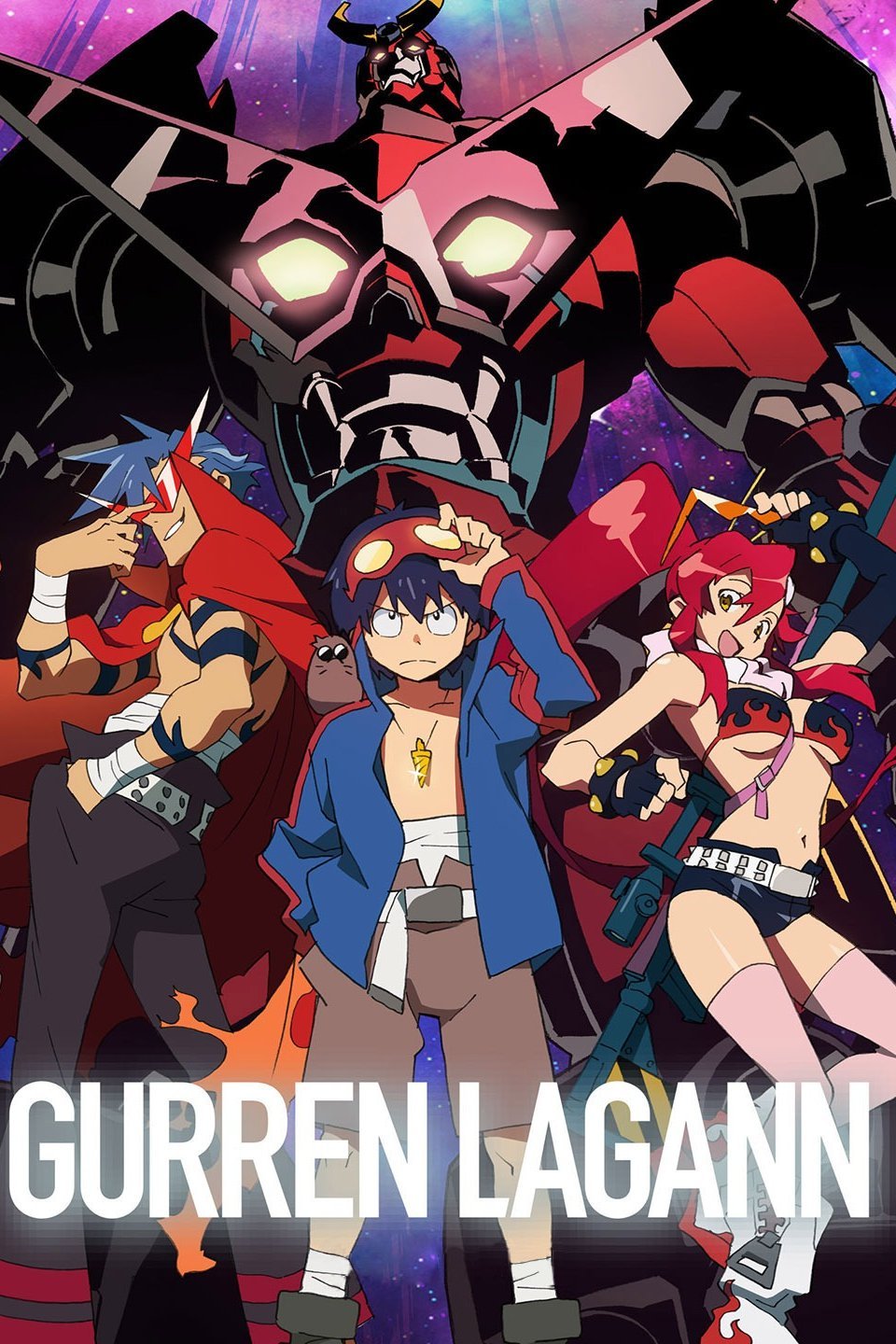 Hitori no Shita: The Outcast Season 2