One Piece Movie 3: Choppers Kingdom on the Island of Strange Animals (2002) - One piece: Chinjou shima no chopper oukoku

As the Straw Hat Pirates sail through the Grand Line. Chopper has been teased by Usopp about him not being brave enough to face dangers like a real pirate. They spot an upcoming island, and according to Nami's map reading. The island is called Crown Island, which is said to hold a crown treasure. A line of geysers erupted from under the Going Merry. And the whole crew find themselves flying over the island. Unfortunatly, Chopper fell off the ship and was separated from his friends. Luffy and the others landed on the other side of the island and were greeted by an elderly parrot, who tells them that Crown Island is home to many bizarre talking animals. Chopper meanwhile finds himself being worshiped as the island's new king by the animals. According to Momambi(a jungle boy) a new king appears from the heavens when the old one pasts away. Momambi was over joy to have someone like Chopper to be their new king. But Chopper doesn't want to hold that title and tries to reason that he's really a pirate. Momambi, refused for Chopper to take the path of being a pirate. And insists that he'll be much happier as Crown Island's ruler. To make matters worse, a trio of human "horn" hunters are on the island. The leader, Count Butler is a violin playing/horn eating human who wants to eat the island's treasure to inherit immense power. Will Luffy & the rest be able to prevent the count from terrorizing the island? And will they be able to convince Momambi that not all pirates are bad? 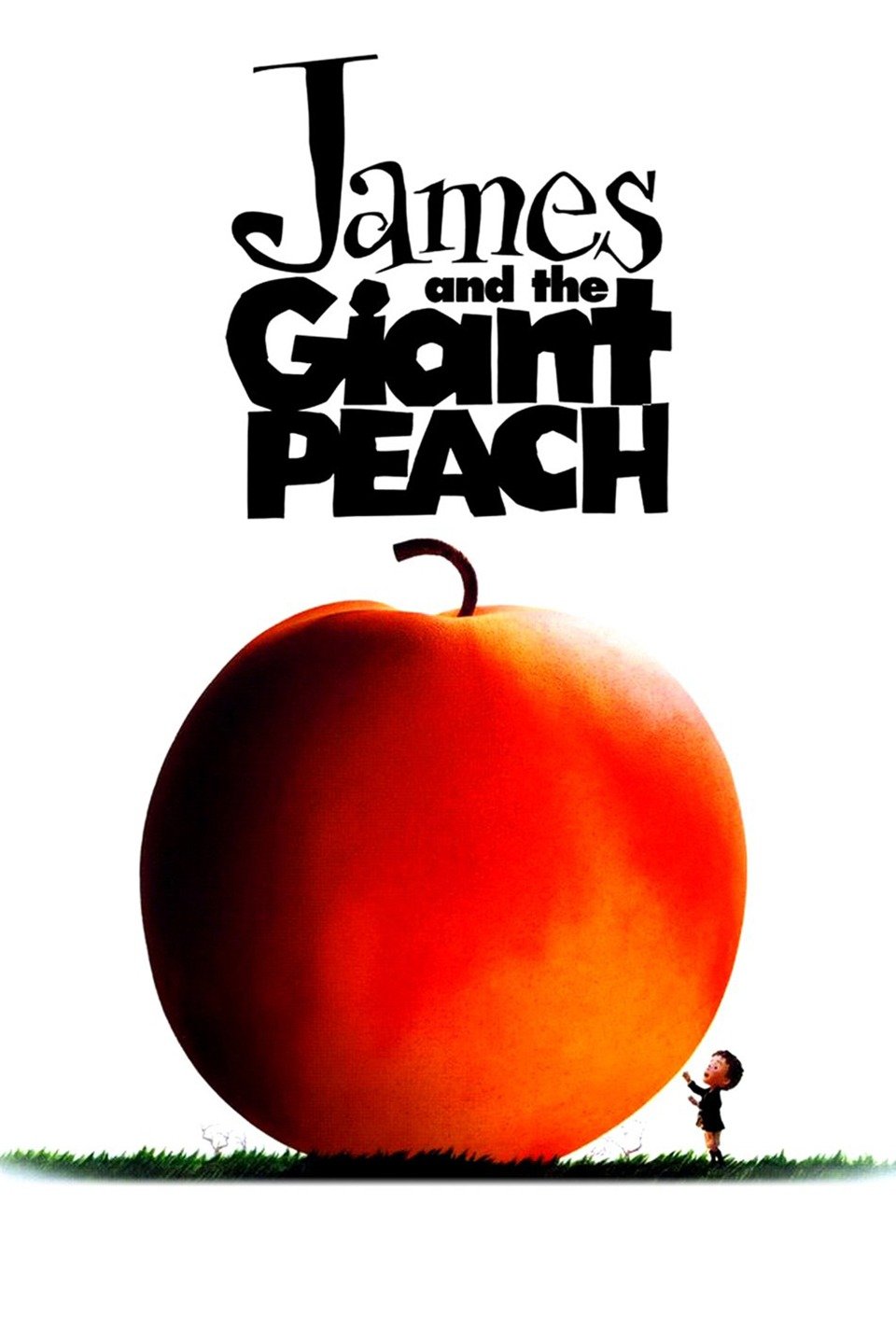 The Boy and the Beast

Konosuba!: God's Blessing on This Wonderful World! - Legend of Crimson

Hottarake no shima - Haruka to maho no kagami

Jack and the Cuckoo-Clock Heart 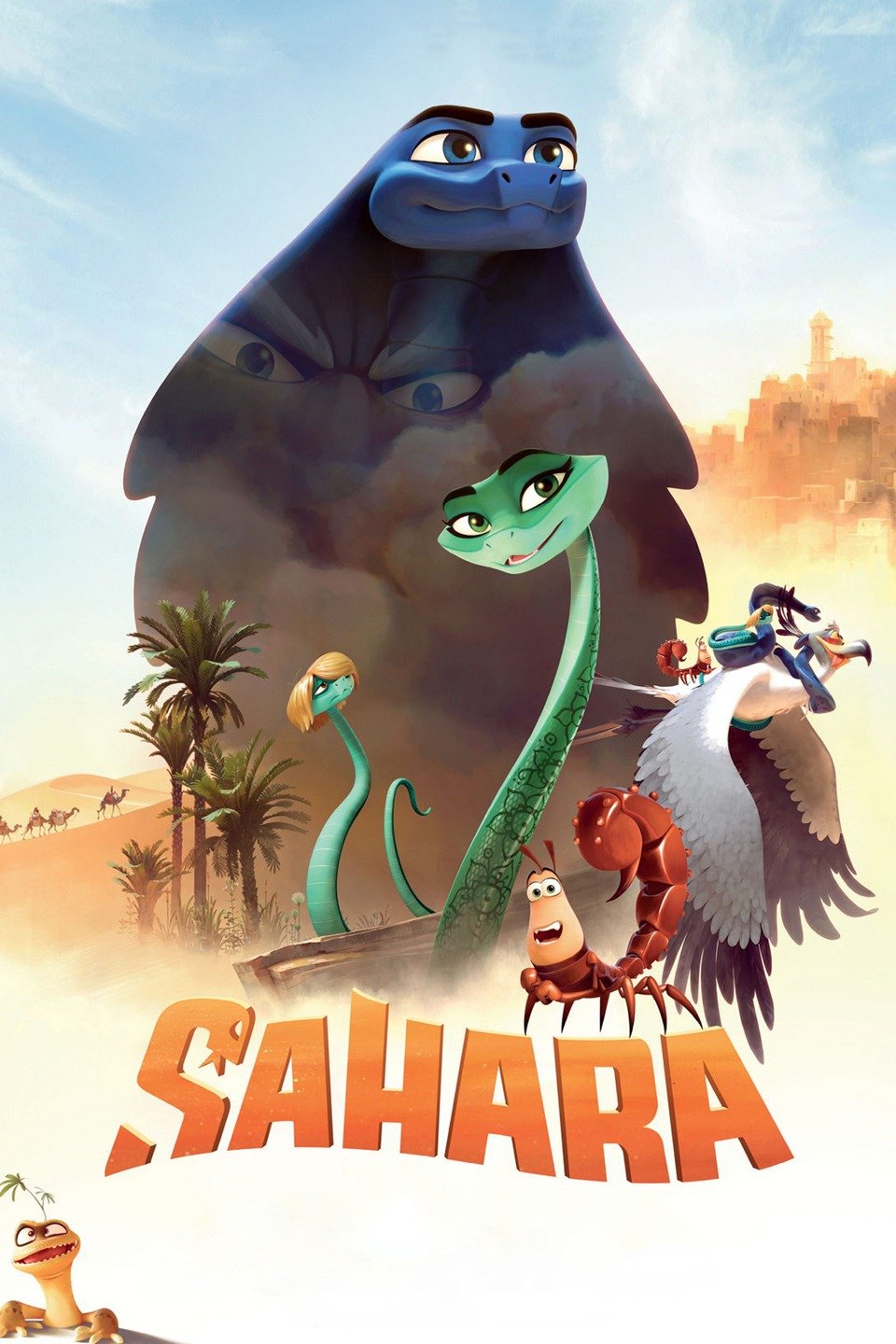 Tales of Vesperia ~The First Strike~

Tales of Vesperia: The First Strike