During the reign of the Vikings, Kainan, a man from a far-off world, crash lands on Earth, bringing with him an alien predator known as the Moorwen. Though both man and monster are seeking revenge for violence committed against them, Kainan leads the alliance to kill the Moorwen by fusing his advanced technology with the Viking's Iron Age weaponry.

Invasion of the Astro-Monster

Kamen Rider Build the Movie: Be the One 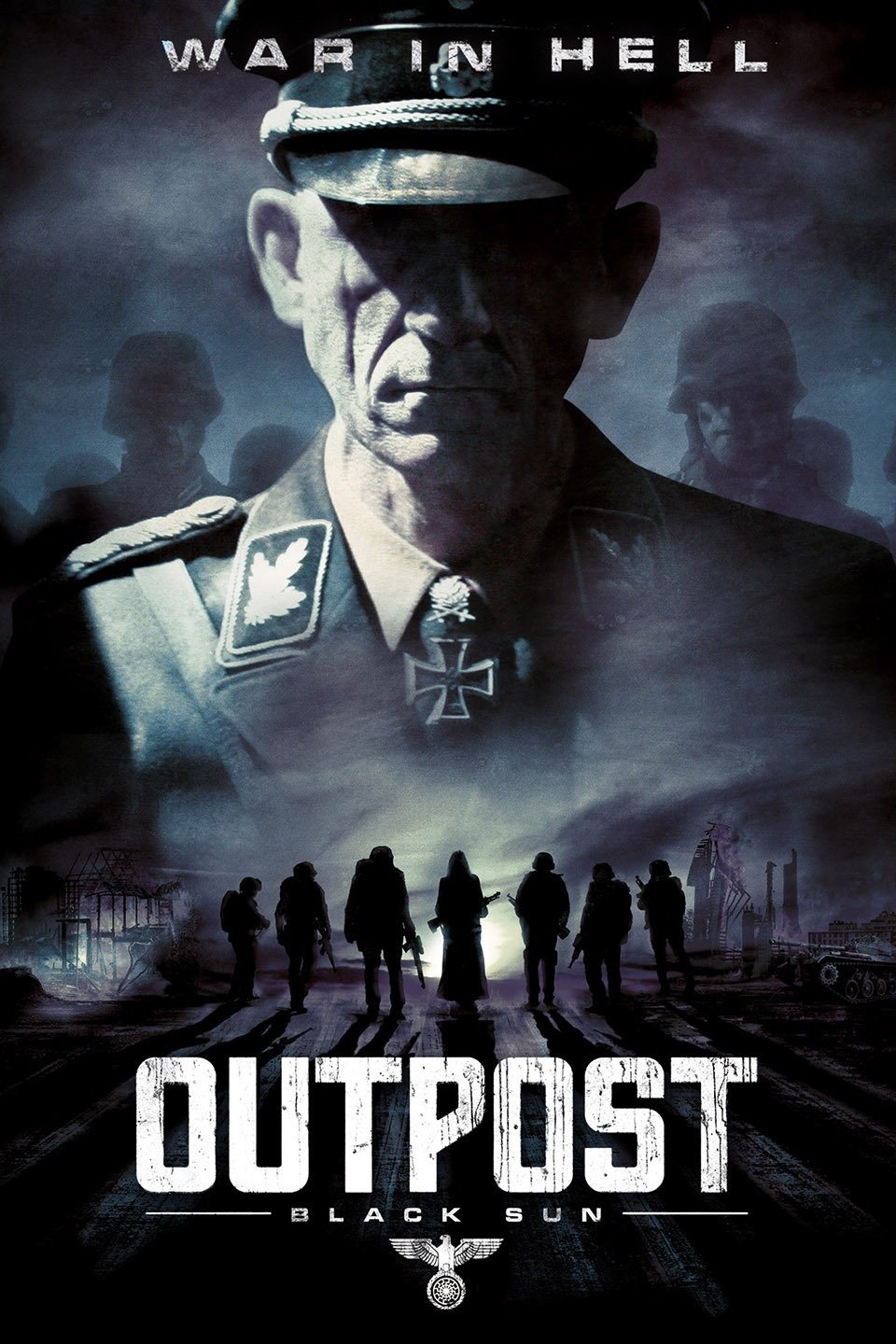