Pokemon are peculiar creatures with a vast array of different abilities and appearances; many people, known as Pokemon trainers, capture and train them, often with the intent of battling others. Young Satoshi has not only dreamed of becoming a Pokemon trainer but also a "Pokemon Master," and on the arrival of his 10th birthday, he finally has a chance to make that dream a reality. Unfortunately for him, all three Pokemon available to beginning trainers have already been claimed and only Pikachu, a rebellious Electric type Pokemon, remains. However, this chance encounter would mark the start of a lifelong friendship and an epic adventure!

The Familiar of Zero: Rondo of Princesses

Chain Chronicle: The Light of Haecceitas

Sora to Umi no Aida

Between the Sky and Sea

Nanatsu no Taizai: Kamigami no Gekirin

The Seven Deadly Sins: Wrath of the Gods 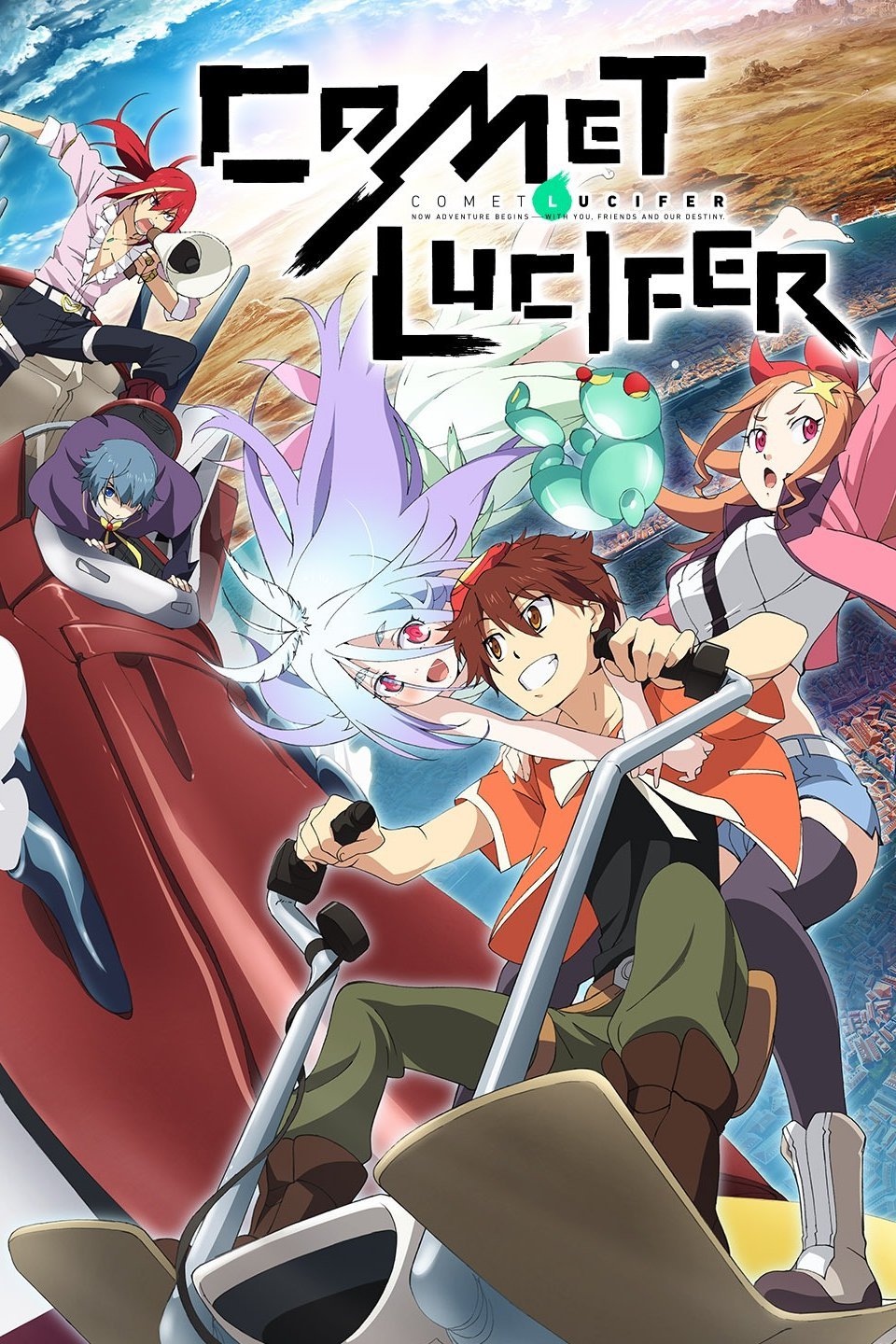 Tonari no Seki-kun: The Master of Killing Time