"Salaryman NEO" is a comedic show revolving around office life. It first started as a special program in 2004, but NHK turned it into a regular show in 2006. It will start its 6th season on May 10. This movie version will be an original story. Koike plays a new employee at a beer company, while Namase plays his boss who has odd habits. Turmoil erupts as a new product plan is revealed in an impromptu meeting, insuring a gloomy future for employees. Sawamura Ikki and Hiraizumi Sei will be among the supporting cast. Although Namase has been on "Salaryman NEO" since the beginning, Koike is a new addition. Their last time acting together was in the second "Gokusen" television series in 2005. 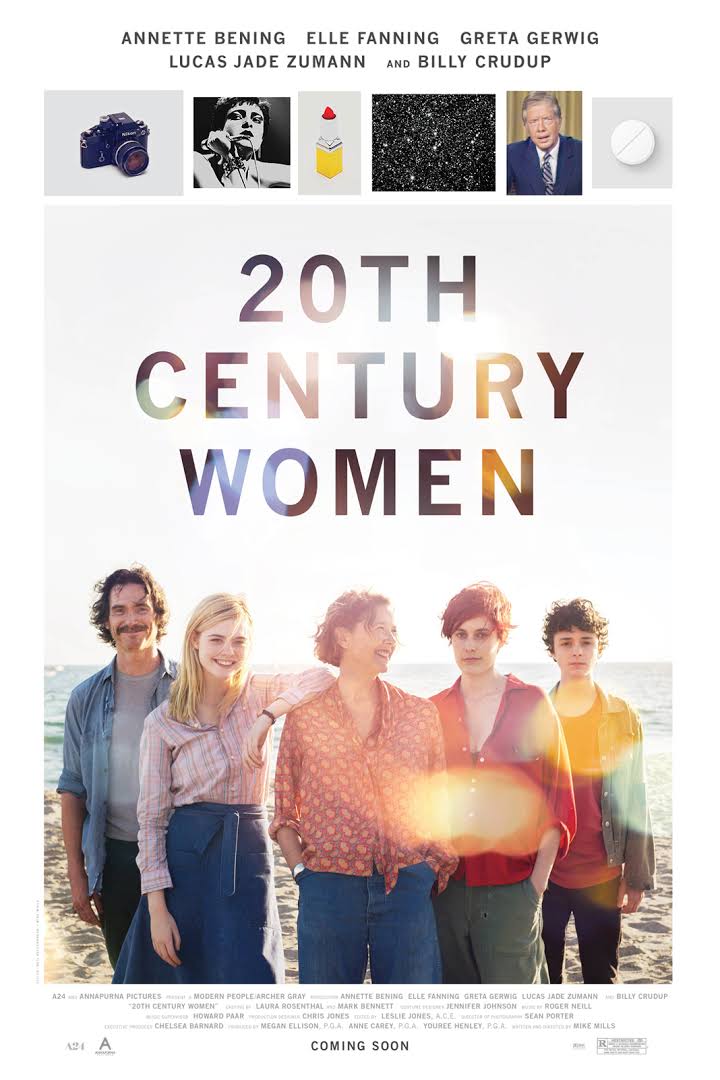 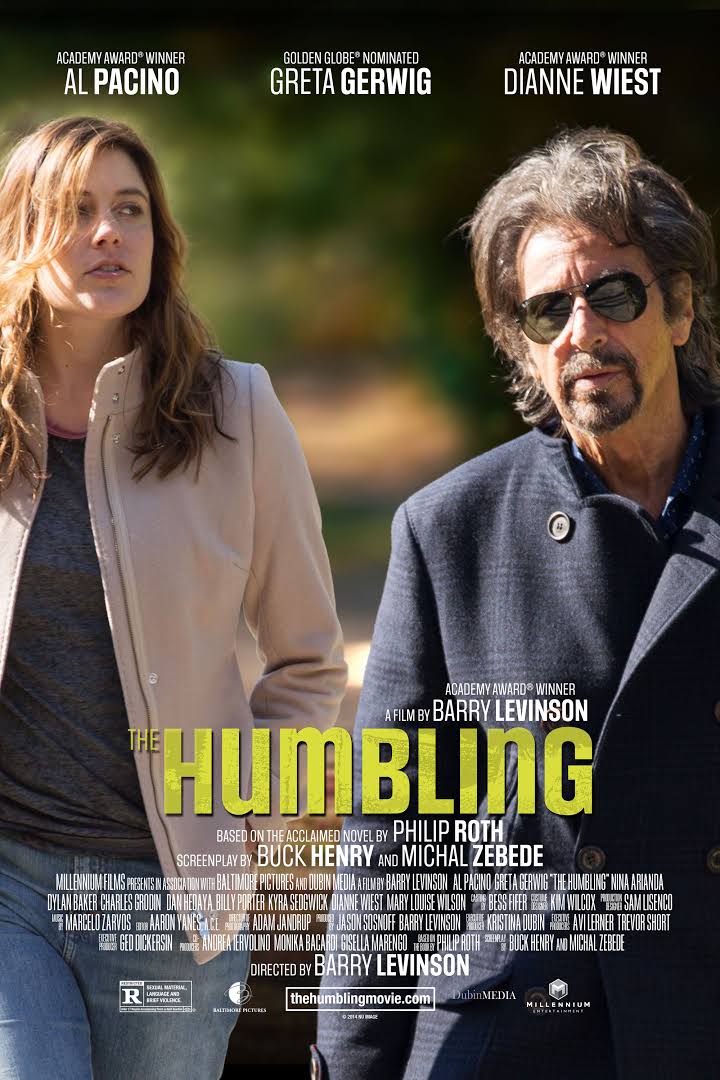 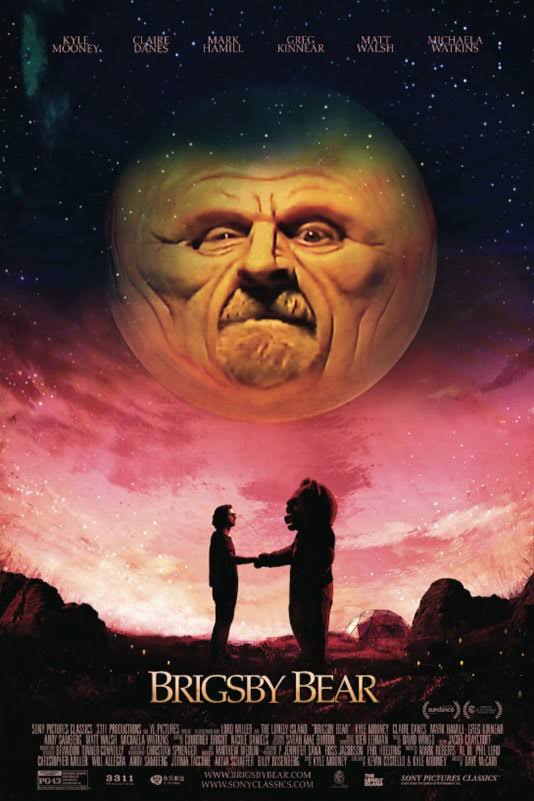 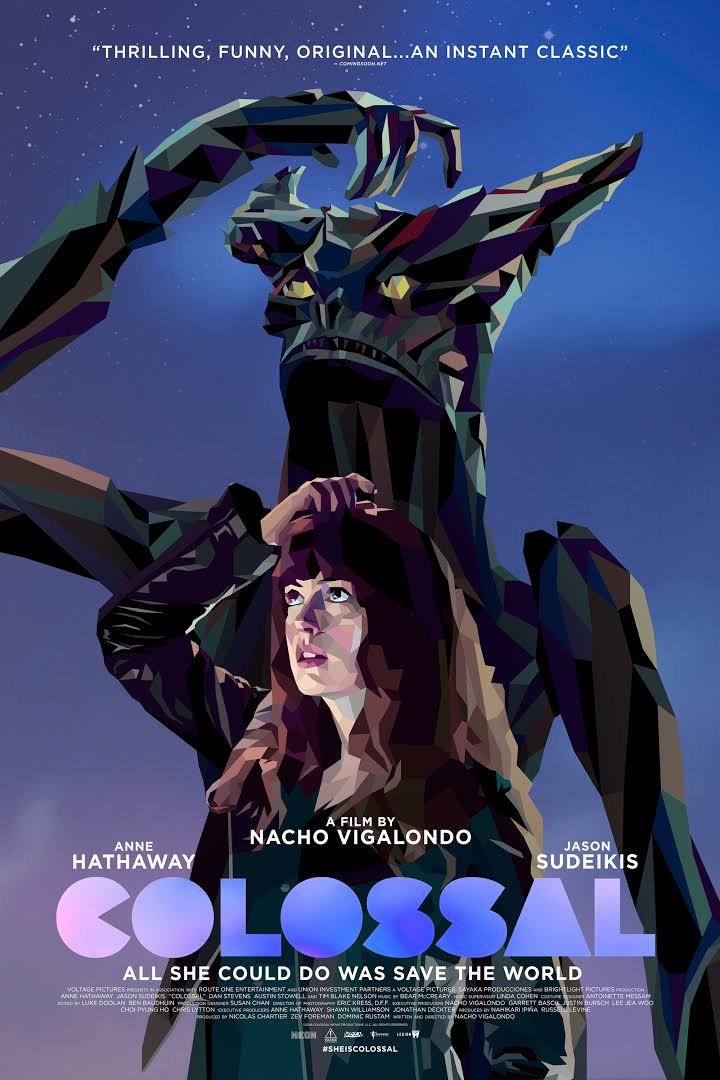 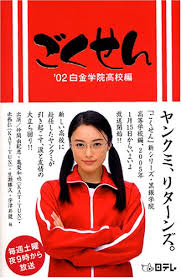