Sanjuro is a 1962 black-and-white Japanese samurai film directed by Akira Kurosawa and starring Toshirō Mifune. It is a sequel to Kurosawa's previous film Yojimbo, with Mifune reprising his role as a wandering ronin. The film combines action and humour, and is lighter in tone than its predecessor. 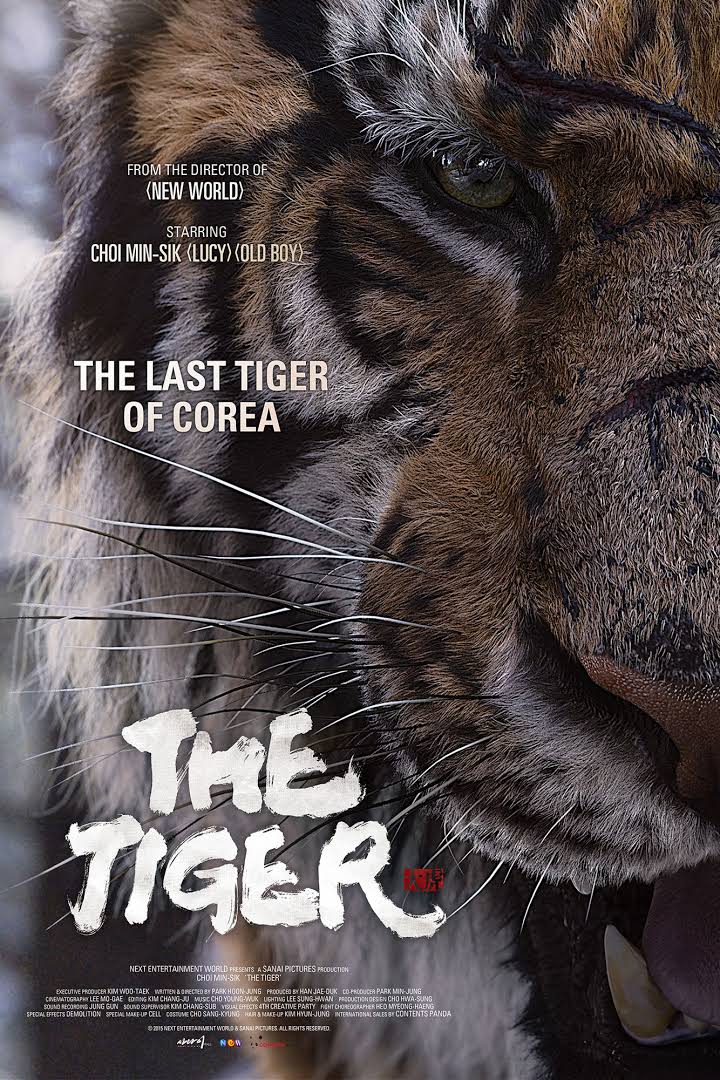 The Tiger: An Old Hunter's Tale

War of the Arrows 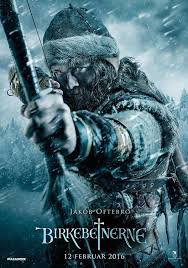 Laughing Under the Clouds

The Legend of Hercules

The Legend of Hercules

The Legend of the Mongol King

The Taking of Tiger Mountain

Hammer of the Gods

Hammer of the Gods