Wasin is the child of Sorawich, a businessman, and Wad, who was a maid for Sorawich's mother. Wasin and Wad are the targets of Sorawich's legal first wife, Sudsawan, who is afraid they will prevent her and her children from getting the whole inheritance. However, Sorawich's mother loves Wad and Wasin and leaves them a large inheritance in her will, which makes the bullying even worse. Eventually, Wad decides to leave the toxic household with Wasin, so Wasin grows up in a poor neighborhood, thinking his father is dead. Many years later, Wasin coincidentally encounters his father and the rest of the family and soon realizes their connection. However, Sudsawan is not about to let him back into the family and wants to reclaim the inheritance from Sorawich's mother. Things are made even more complicated when Wasin and Pakawadee, who is meant to be engaged to Aont (Wasin's older half brother, Sudsawan's son), start to fall for on another. How long will he endure the cruelty of the ones who should be his family?

I Won't Get Bullied By Girls

I won't get picked on by girls

My Dream The Series

Umi no Ue no Shinryoujo

Clinic on the Sea 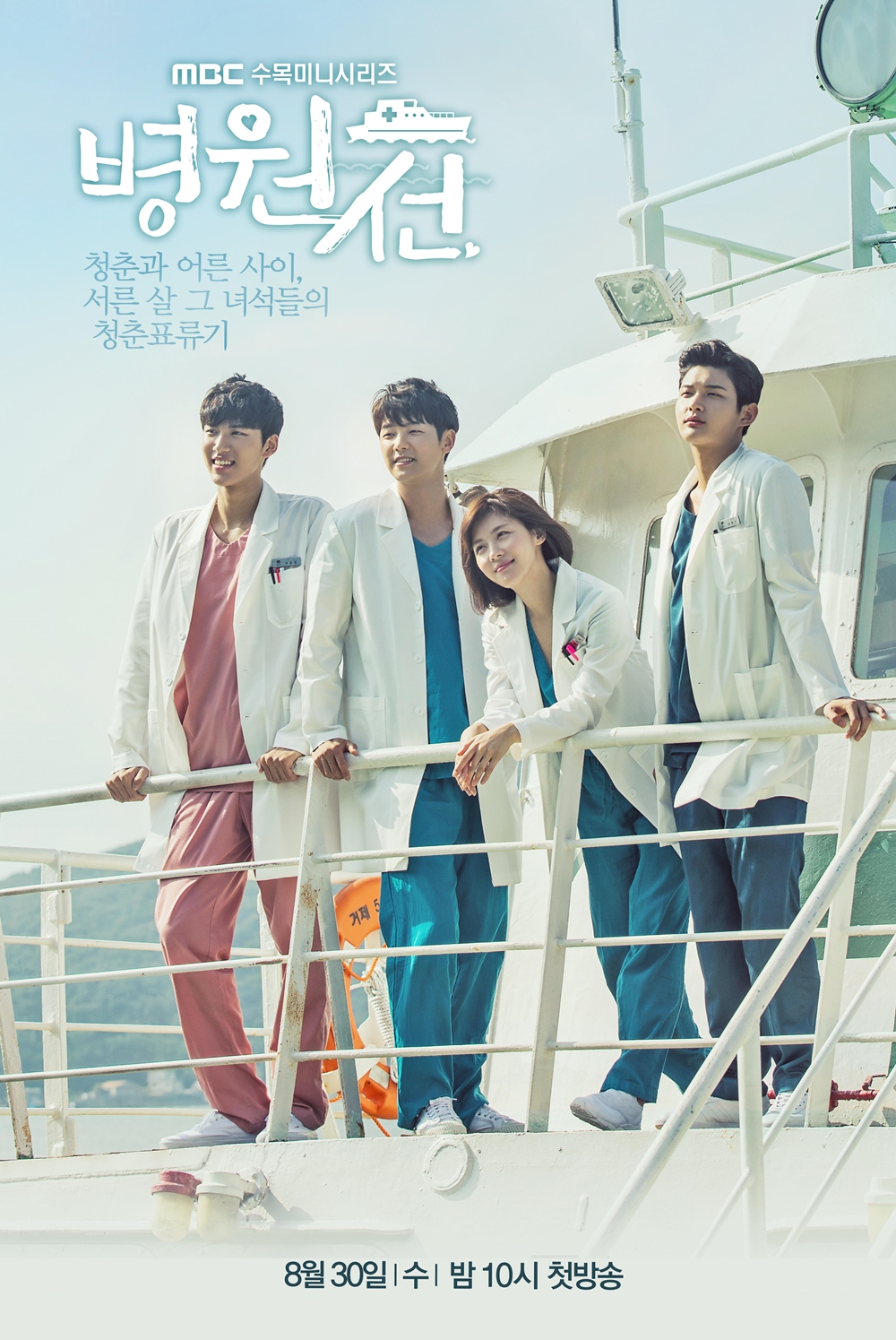 A Love To Kill

Come and Hug Me

Come Here And Give Me A Hug