After 400 BC, a new philosophy was born in South east Asia, generated from the ideas of Buddha, a mysterious Prince from Nepal who gained enlightenment while he sat under a large, shapely fig tree. Buddha never claimed to be God or his emissary on earth, only that he was a human being who had found a kind of serenity that others could find, too. This documentary tells the story of his life. 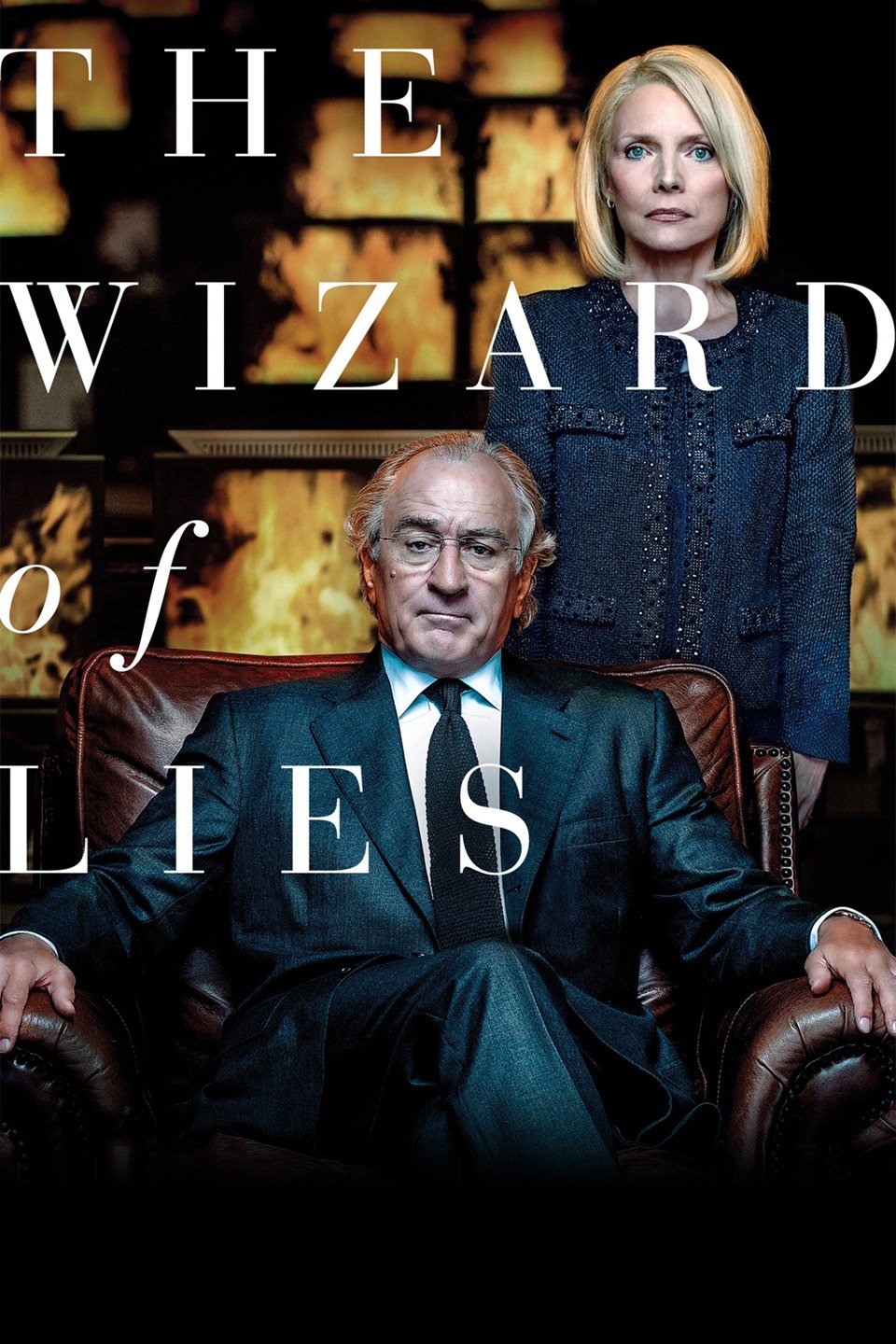 The Wizard of Lies

The Wizard of Lies 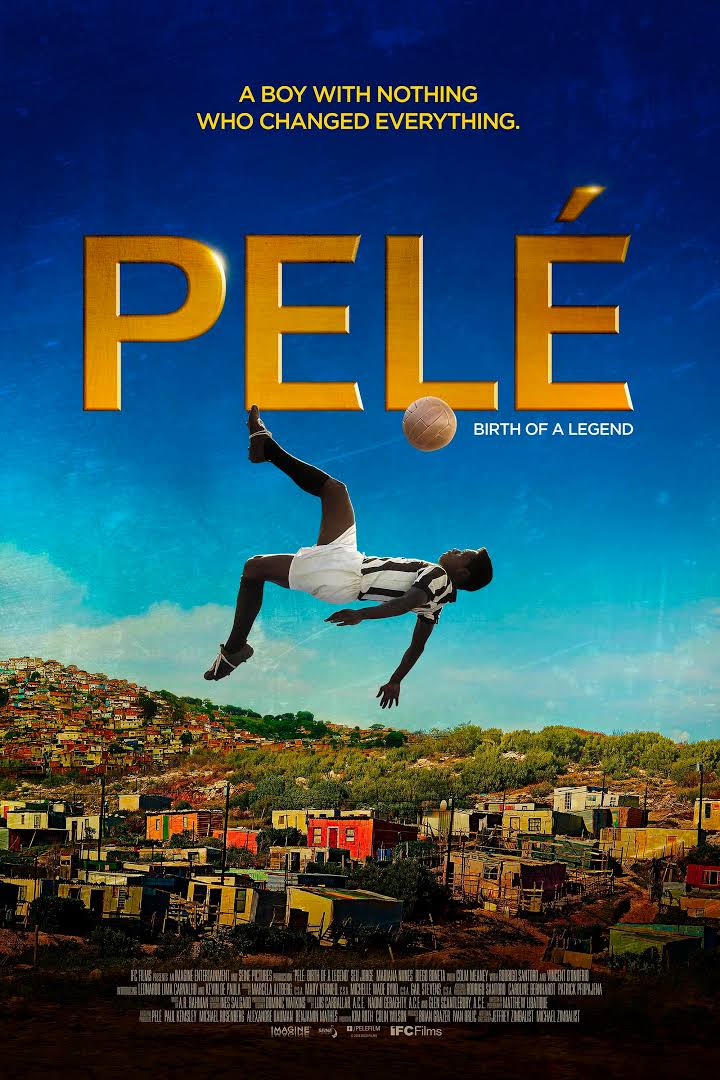 Pelé: Birth of a Legend

Pelé: Birth of a Legend

I Love You Phillip Morris

I Love You Phillip Morris 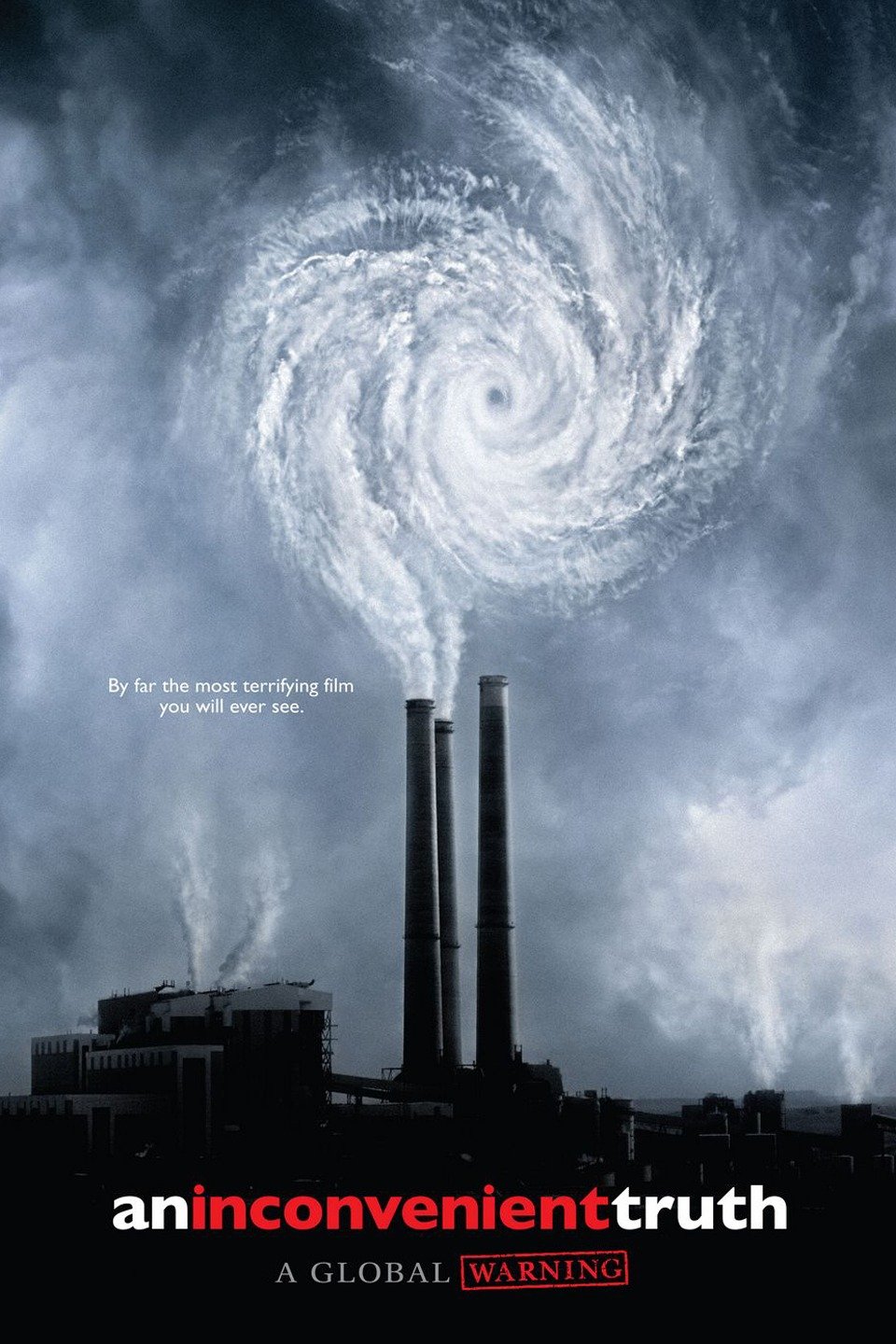 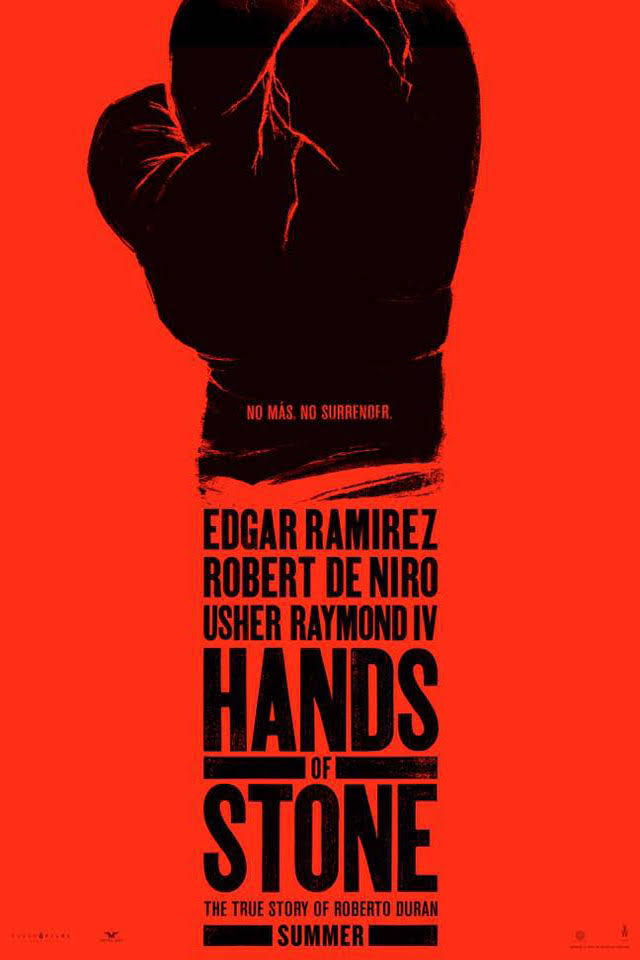 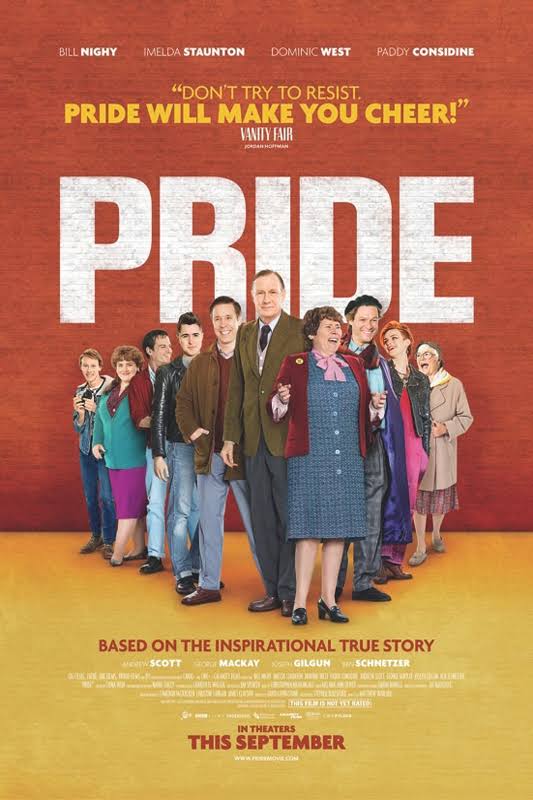 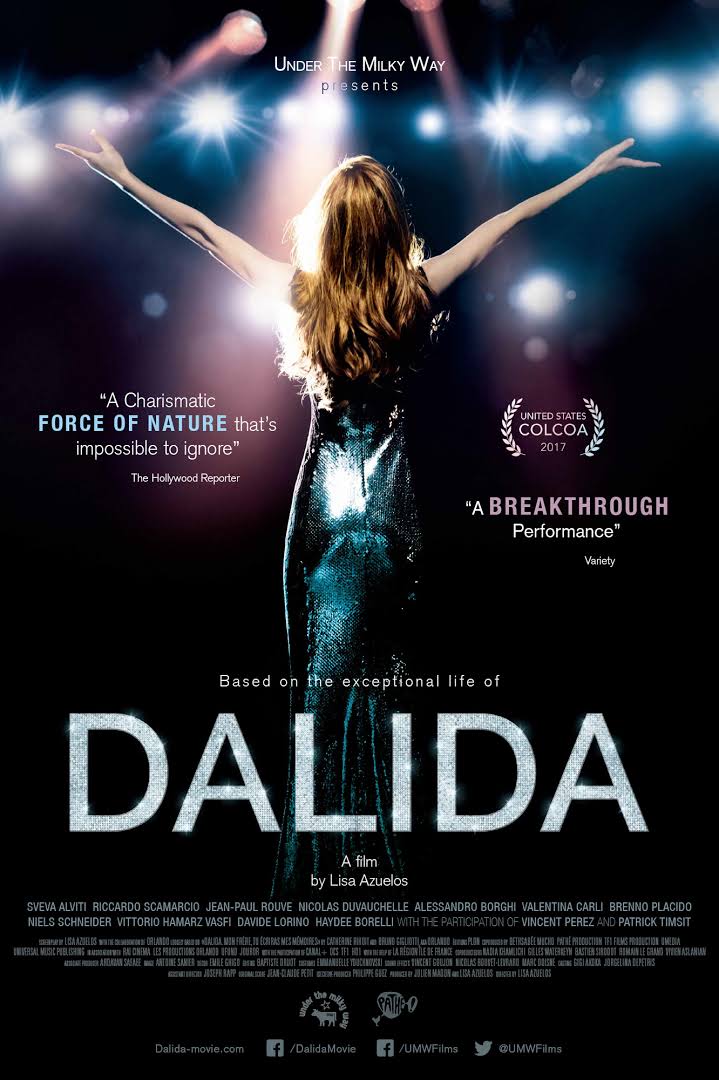 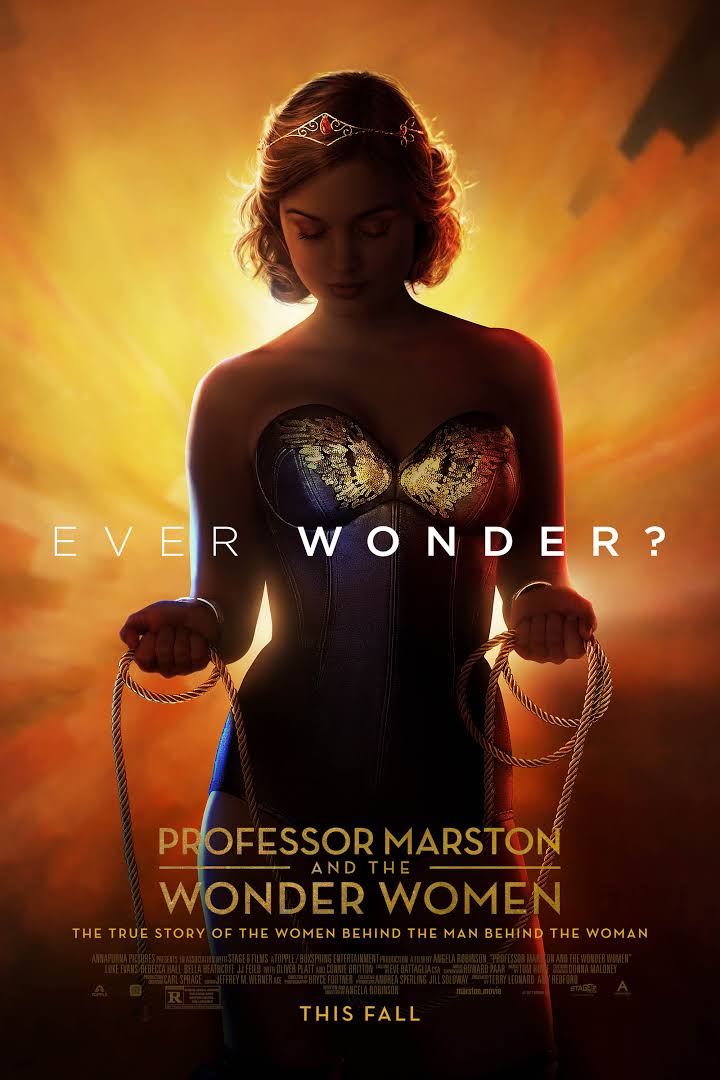 Professor Marston and the Wonder Women

Professor Marston and the Wonder Women

The Age of Stupid

The Age of Stupid