Ace vampire slayer Reeve tracks his arch-enemy, the Duke Dekotes to Hong Kong. The Duke is hunting for Kazaf, the fifth prince of the vampire nation. With Kazaf's blood and the ancient vampire bible, the Duke will bring a new age of darkness. On arrival, Reeve learns that he has a new partner, a feisty but inexperienced young beauty named Gypsy. Matters are further complicated when Reeve's innocent younger sister, Helen, develops a romantic relationship with Kazaf. With all the odds against them, our heroes get some unexpected help in the form of high-kicking paramedic Jackie Fong. In a high impact final reel, Reeve, Gypsy and Helen join forces to fight the Duke and his minionsÂ¡K Horror, comedy and high impact martial arts action collide in 'The Twins Effect'. 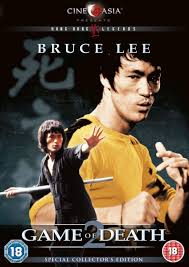 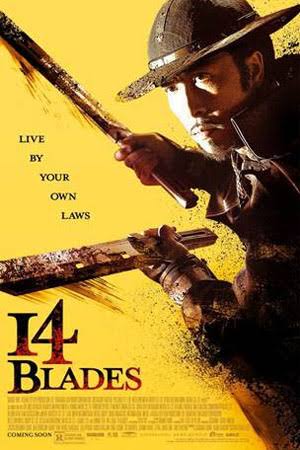 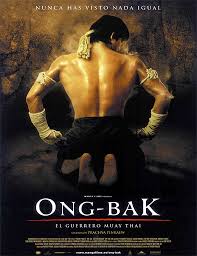 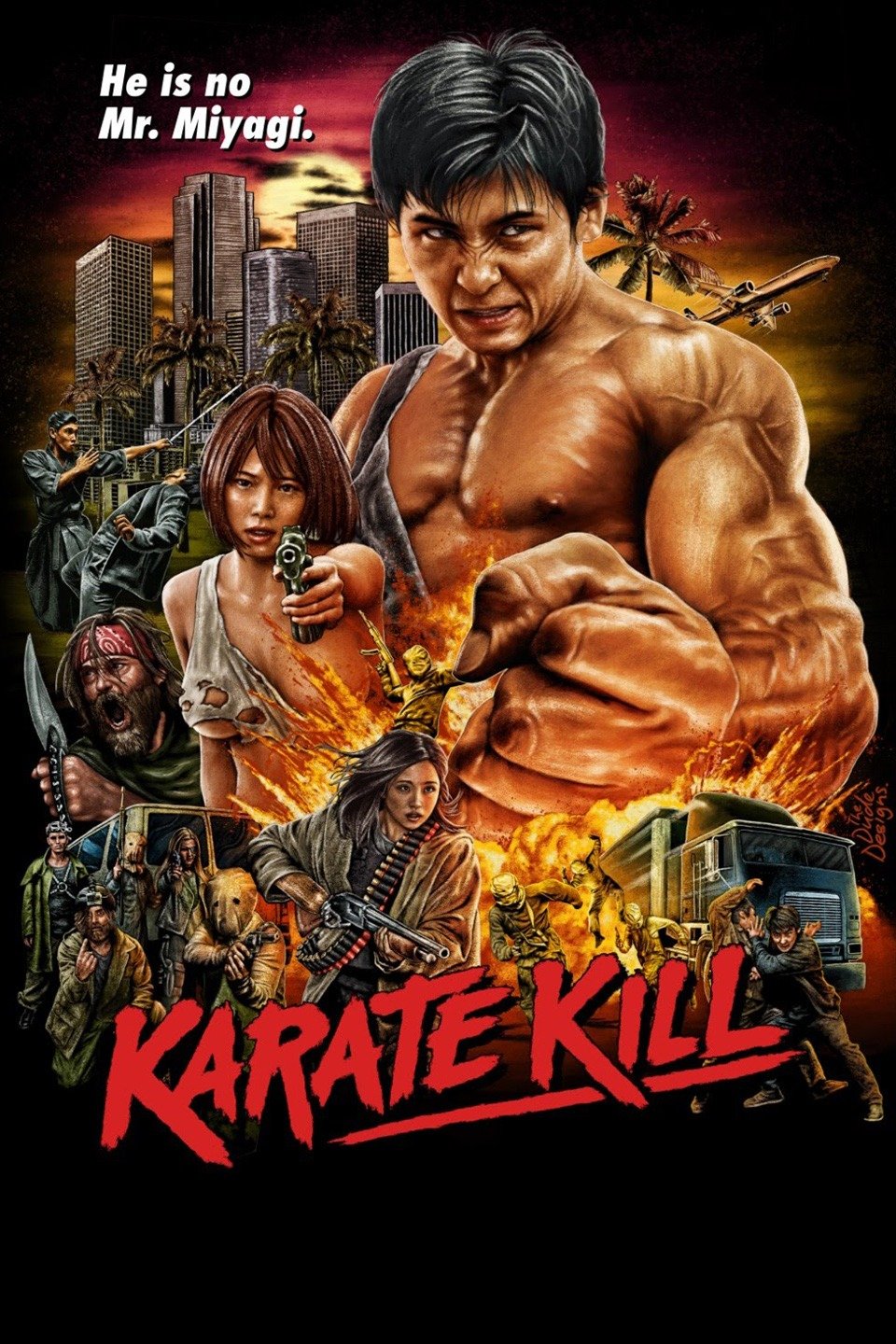 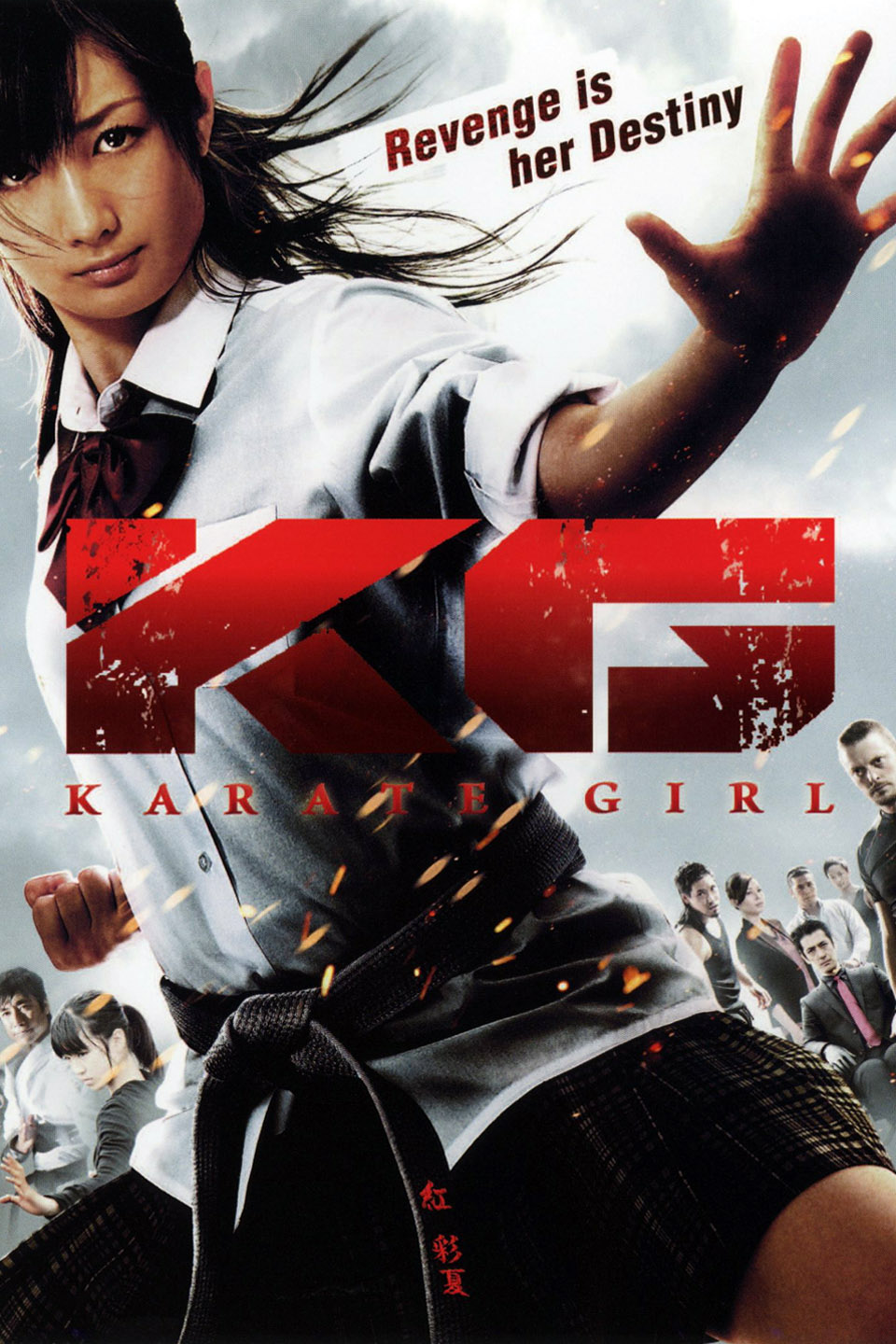 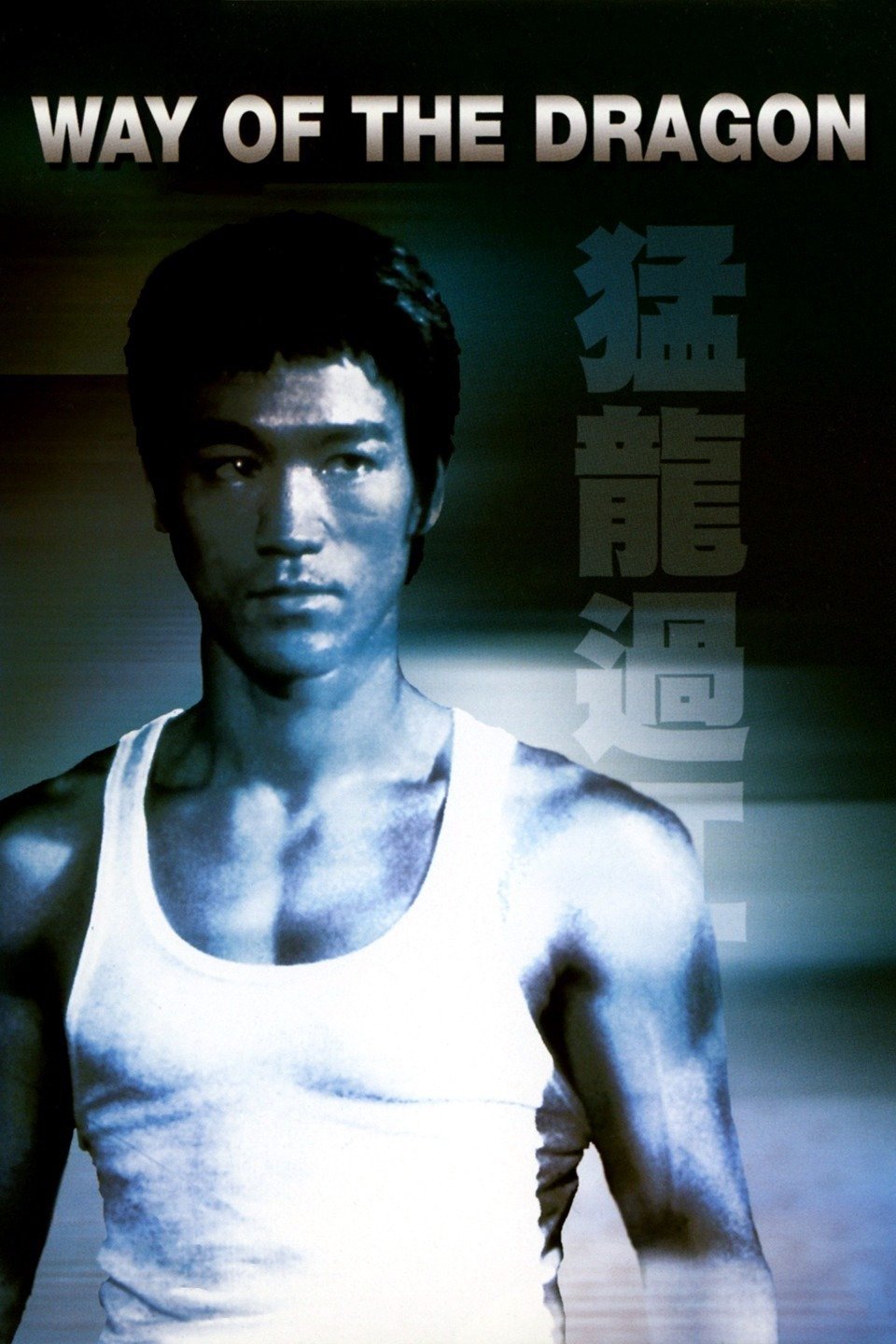