Three Kingdoms is a Chinese television series adapted from Luo Guanzhong's classical novel Romance of the Three Kingdoms. Directed by Gao Xixi, the 95 episodes long series has a budget of over 100 million RMB and was released in May 2010.

All Men Are Brothers 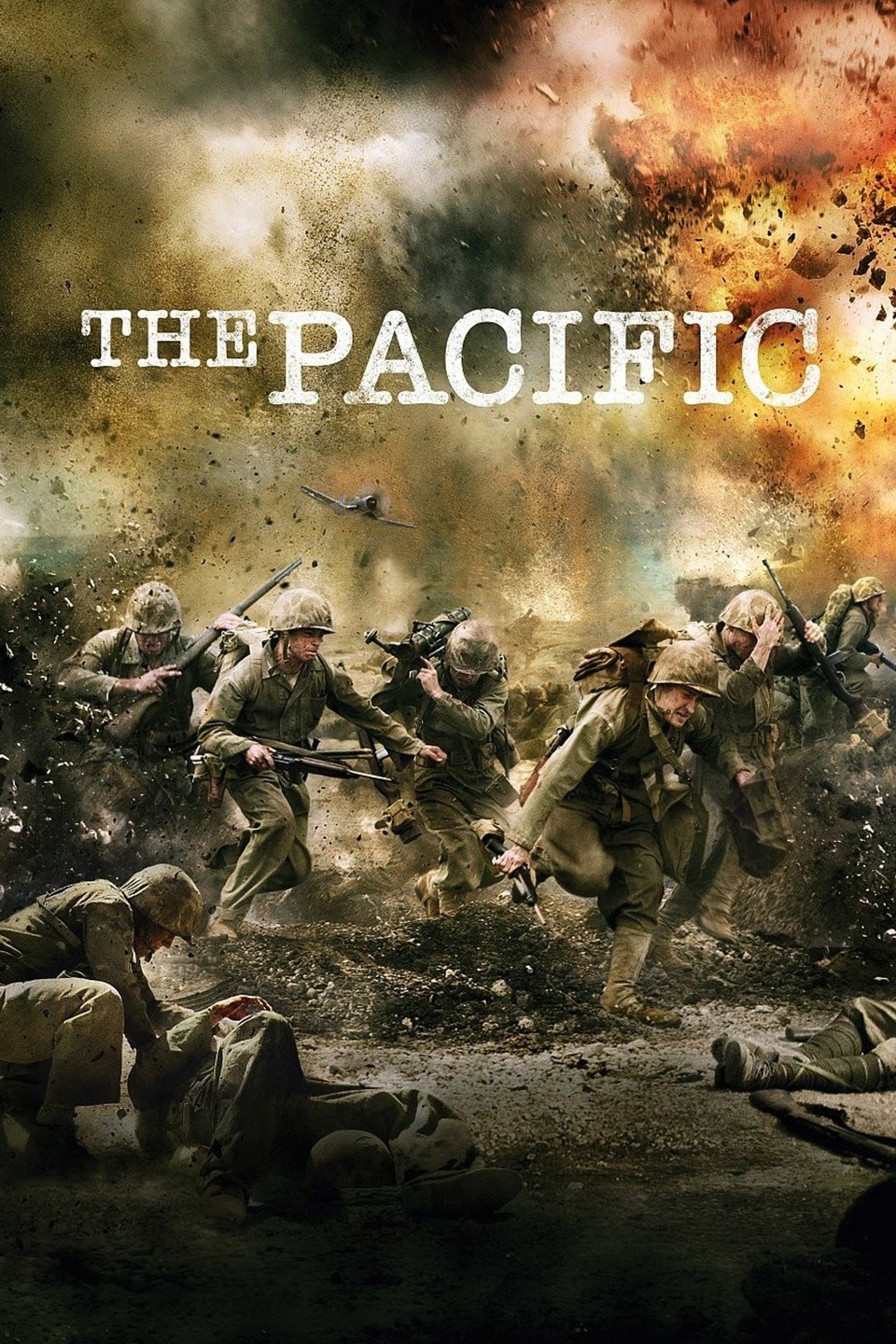